ANSWERED: What new powers could gardaí get today to enforce Covid-19 restrictions? 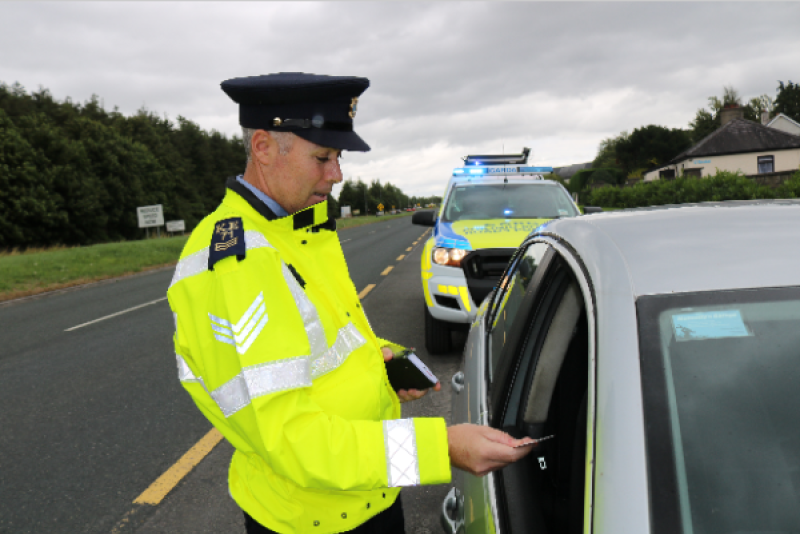 ANSWERED: What new powers could gardaí get today to enforce Covid-19 restrictions?

The government is today considering giving gardaí new powers to enforce certain restrictions in place to curb the spread of Covid-19.

The new legislation could get Cabinet approval today and would see gardaí given the power to close pubs on the spot if in breach of current guidelines.

The government introduced further restrictions for the entire country two weeks ago, including a ban on indoor gatherings of more than six people from three households.

It's understood the government is also strongly in favour of giving gardaí powers to disrupt house parties which would be in breach of these restrictions.

“We do need immediate sanctions where there’s a clear breach of the public health measures because that clearly has a ripple effect across the wider community,” Taoiseach Micheal Martin said when restrictions were introduced.

The crackdown on household gatherings comes as a large number of Covid-19 clusters are linked to such interactions. 252 of 392 active outbreaks across the country originated from social gatherings in private households.