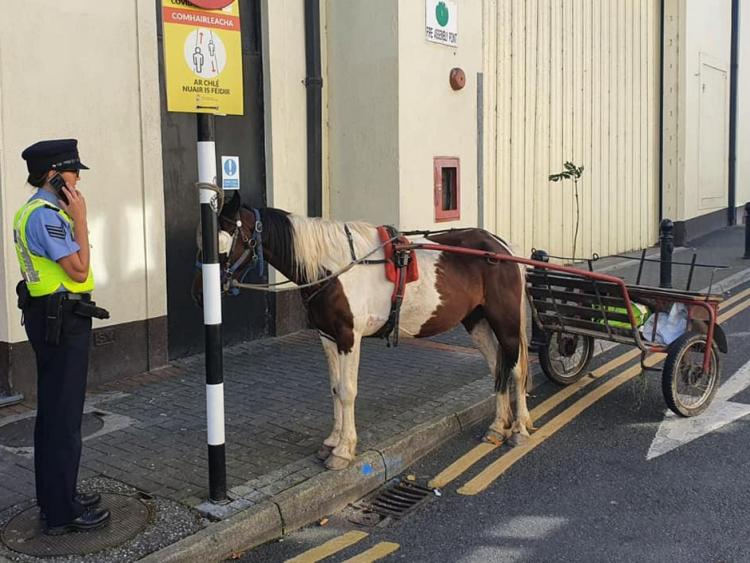 Gardaí have seized a pony in Kilkenny City under the Animal Welfare Act and have rehomed her with a local horse rescue.

While on beat patrol in Kilkenny gardaí came across this pony and became concerned for the animal's welfare.

"After carrying out a cursory inspection this animal was seized under Section 12 of the 2013 Animal Welfare Act.
You can't always get a horsebox when you need it so the gardaí walked her back to the station. 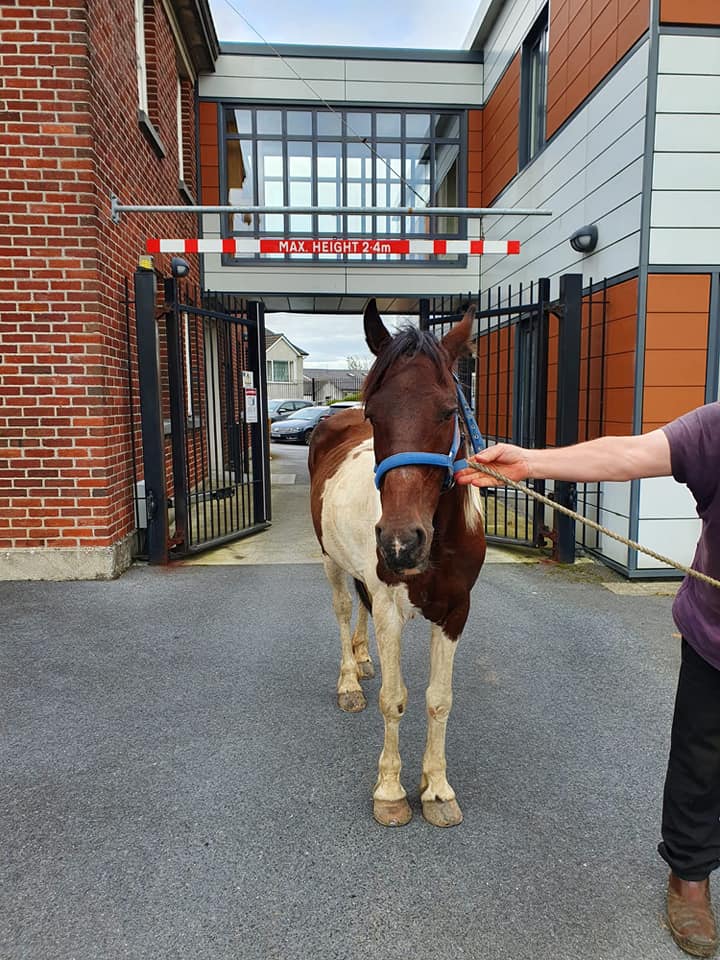 Arrangements were then made between the Local Authority and My Lovely Horse Rescue and now Lydia (the rescue have named her) is starting a new life in greener pastures. A sincere thank you to all parties who made this possible," a garda spokesperson said.