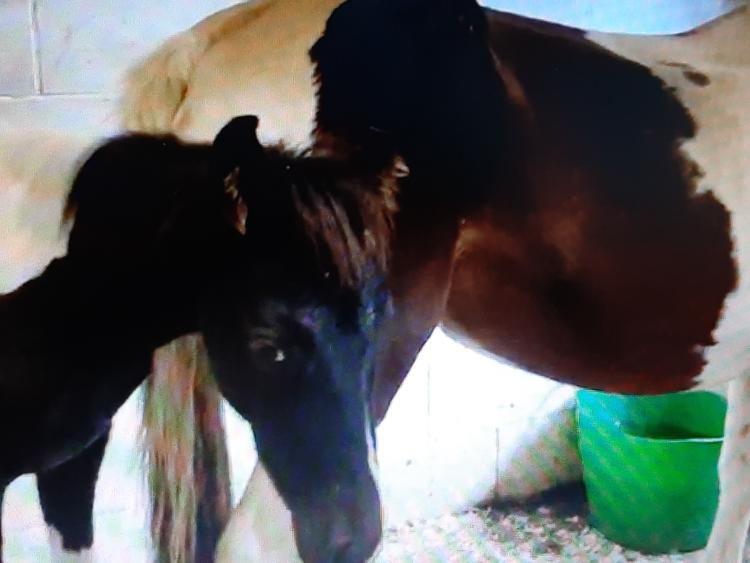 Gardaí in Kilkenny have reunited a foal with her mother who they rescued  in Kilkenny City following concerns for the pony's welfare.

While on beat patrol in Kilkenny on Thursday  gardaí came across the pony and became concerned for the animal's welfare. 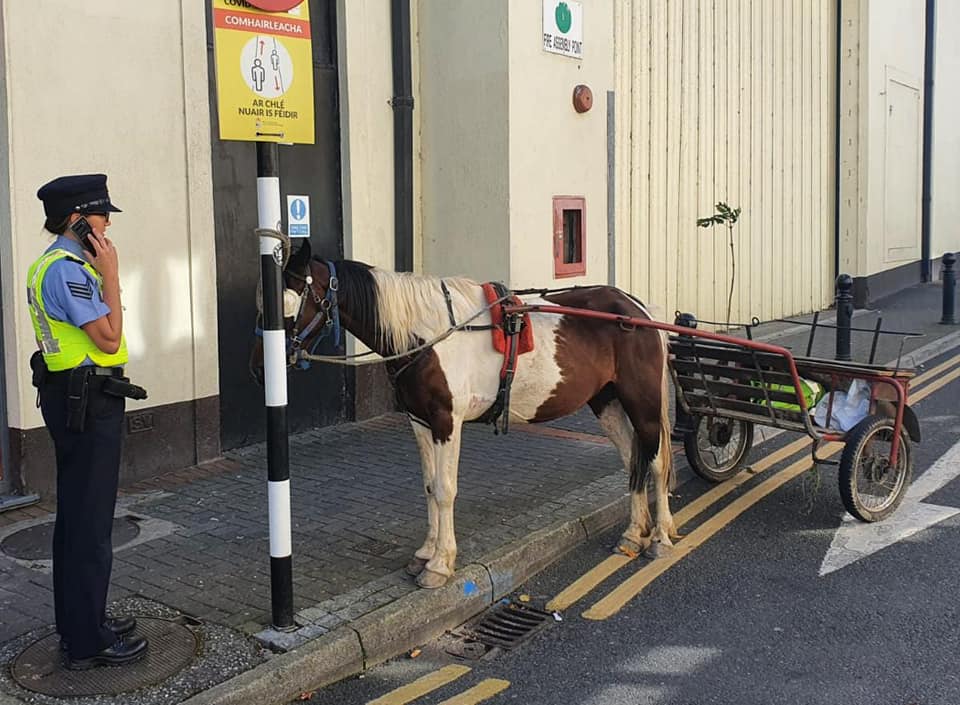 "After carrying out a cursory inspection this animal was seized under Section 12 of the 2013 Animal Welfare Act.
You can't always get a horsebox when you need it so the gardaí walked her back to the station.

Arrangements were then made between the Local Authority and My Lovely Horse Rescue and now Lydia (the rescue have named her) is starting a new life in greener pastures," said a garda spokesman.

Following an examination by a vet it was discovered that not only was Lydia in foal but she was also bearing milk.
Late last night Kilkenny gardai seized a foal that has been confirmed to be belonging to Lydia and shortly afterwards they were reunited. Further to this, a miniature foal was also seized.
Garda powers under the 2013 Act were once again utilised and local authority staff also assisted in the rescue.