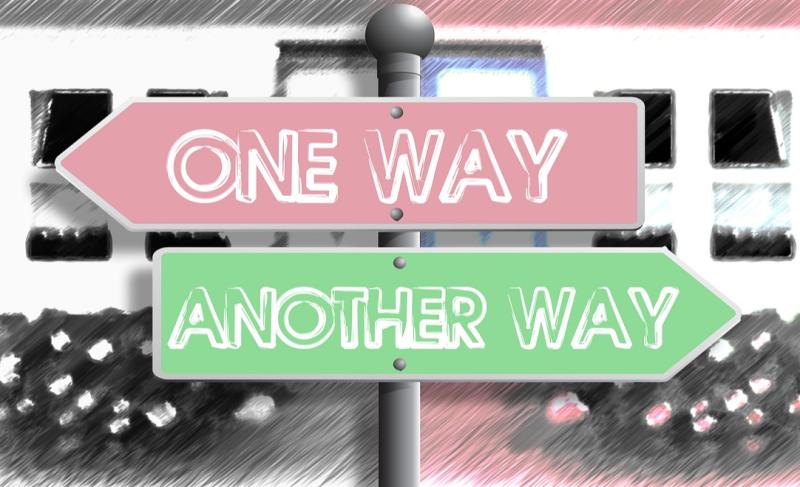 An incredible natural amenity that has been used more this year than ever before can be “quite confusing” for people who don’t know the area, says one local representative in south Kilkenny.

Brandon Hill is the highest mountain in Co Kilkenny and has experienced unprecedented visitors this summer, he told fellow councillors.

Cllr Cleere commentated “With a significant increase in staycation holiday makers this summer there has been a huge increase in the numbers of both locals and tourists who wanted to climb Brandon Hill.” He said he had received numerous representations about the lack of signage and poor signage, both leading up to the route and actually along the route itself. Cllr Cleere said he had spoken to one man who got lost in the area, while walking with his two children.

Hidden Gem
“Brandon Hill is a hidden gem in Ireland’s Ancient East and we really need to make is as accessible and as easy to navigate as possible for all users,” the district chairman said.

Cllr Cleere said he was delighted to see that following on from his representations Kilkenny County Council will be making an application for funding under the Outdoor Recreation Infrastructure Scheme (ORIS) for Brandon Hill. “I look forward to this funding being secured , and for these works to be complete as soon as possible.”
Director of Services Mary Mulholland said she, too, had gotten a lot of comments about signage in the area and would raise it with Trail Kilkenny.