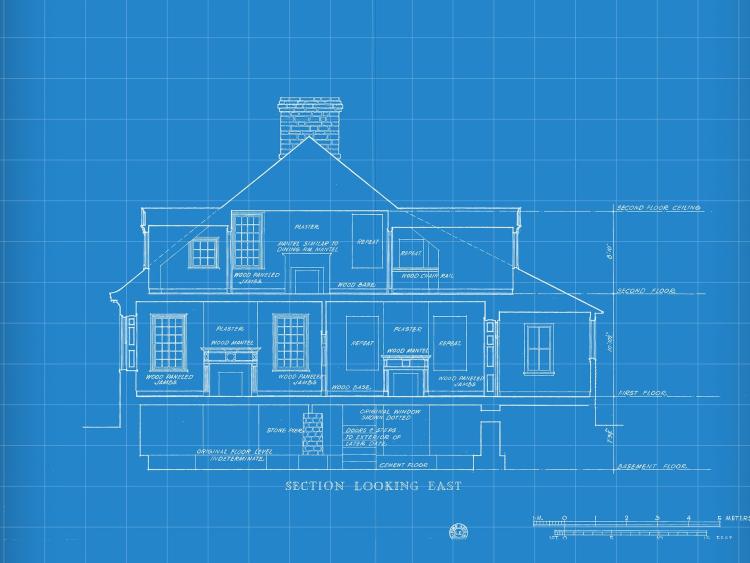 Kilkenny is sending it’s own people over the border to other counties to build homes, because families can’t get planning permission here, says one local councillor.

Issues were raised when councillors discussed planning regulation restrictions in the context of a new County Development Plan, at a meeting of Callan Thomastown Municipal District Committee.
It is hoped a new Local Area Plan for the Callan Thomastown district will go on public display in Octber. Work is ongoing to prepare the Kilkenny City and County Development Plan and a draft is almost ready.

Nicolaas Louw, Senior Executive Planner said work began on the plan in 2018 and a lot of background work has been done. Consultants carried out surveys and the plan takes into account climate change thinking, population distribution and a housing needs assessment. A significant change in policy is an aim to make schools, shops and other amenities viable in smaller settings.

Several councillors expressed a concern that rural housing will be restricted in the new plan. Mr Louw said they will have a “fair degree” of flexibility. Cllr Matt Doran said there could be no further restrictions on people who want to live in rural areas.

Mr Louw said he didn’t envision any new restrictions but they would have to consider the viability of towns. Cllr Doran said he didn’t see any “mass movement from Callan.”
Cllr Deirdre Cullen pointed out that those living in rural areas come in to towns to do their shopping and use services. “When you grow up rurally sometimes all you want to do is go back to the countryside.”

Cllr Peter Chap Cleere said it was “a huge issue, a huge concern.” He said he knows of 14 families in the Graignamanagh area that have “gone across the bridge to build in Carlow” because they couldn’t get planning permission on the Kilkenny side. “We are sending our own to Carlow. People should be able to build in their own parishes and be among their own where they want to be,” he said.
Mr Louw said an objective of the National Planning Framework addresses people who want to live in rural areas, and that is why the council is looking at “small settlements” on fully serviced land.