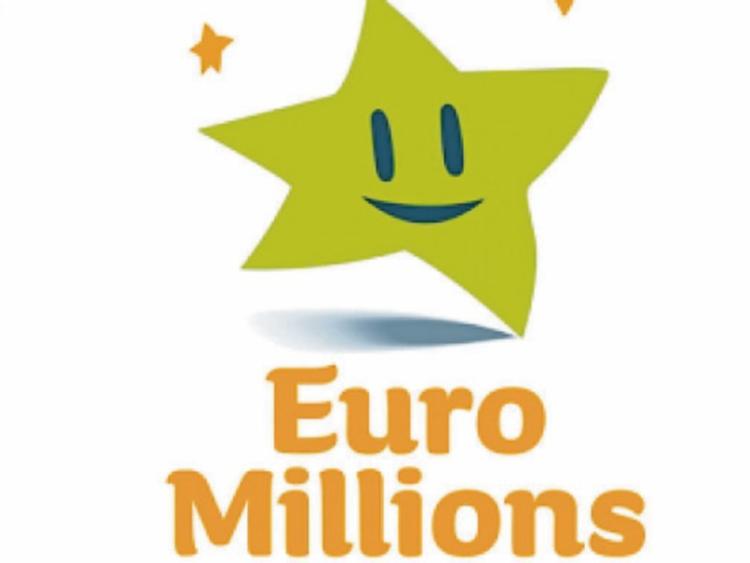 Someone in Kilkenny is €166,116 richer this week following a bumper night of prize wins in Friday night’s EuroMillions draw which produced over 64,000 prize winners in Ireland.

The National Lottery is appealing to all of their EuroMillions players to check their tickets. Among the lucky players was a player in Kilkenny City won the Match 5 + Lucky Star prize of €166,116.

The EuroMillions player in Kilkenny won the Match 5 + Lucky Star prize of €166,116 in last night’s draw. The winning Advance Play, Quick Pick ticket was sold at Eiver’s Spar store in Irishtown in the centre of Kilkenny city on Friday 4th September.

“With so many prize winners in last night’s EuroMillions draw, we are asking all of our players to check their tickets very carefully. If you are the winner of any of the big prizes, please contact our prize claims team on 1800 666 222 or email claims@lottery.ie and we will make arrangements for you to collect your prize," said a spokesperson for the National Lottery.

While there was no winner of last night’s EuroMillions jackpot of €67,276,035, the National Lottery have confirmed that next Friday’s jackpot will be a GUARANTEED €130 million.

A spokesperson for the National Lottery added: “Regardless of the draw results for next Tuesday’s (22nd September) €75 million jackpot (est), next Friday’s EuroMillions jackpot will be a guaranteed €130 million. That means that even if Tuesday’s jackpot prize is won, Friday’s jackpot will still be €130 million! The EuroMillions community holds a special Mega Draw event a number of times a year and it always creates incredible excitement amongst our players. We would love to see another EuroMillions jackpot winner in Ireland and €130 million would make a potential winner the second biggest lottery winner in Ireland following in the footsteps of last year’s €175 million win in Naul, Co Dublin.”