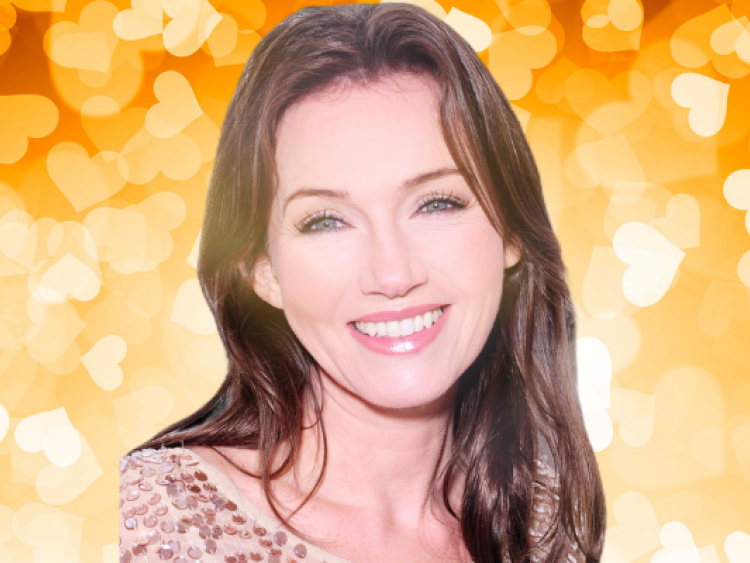 The series comprises two solo shows where, in a beautifully intimate and pared back setting at The Watergate Theatre, we get an up-close-and-personal view of Broadway and West End star, Killian Donnelly – and the renowned Alex Sharpe – West End musical theatre star and lead vocalist with Celtic Woman.

Having worked closely with both Killian and Alex over many years, Christine is tremendously excited about bringing them to perform in her adopted hometown of Kilkenny City.

“It is a major coup for us to have performers of such calibre to sing in this intimate setting … normally you’d be in an audience of about a thousand in a huge, anonymous space … here you will have a unique, personal experience listening to their wonderful voices and hearing their inspirational stories.  Not only are they immensely talented international artists, they are two of the warmest and funniest people you could ever meet.  And with the musical legend David Hayes (The Voice, Eurovision, Riverdance) on piano, a memorable occasion at our beautiful Watergate Theatre is guaranteed,”  Christine said.

Killian Donnelly is a real star of musical theatre – and a multi-Olivier Award Nominee – having taken the West End and Broadway by storm in Les Misérables, The Phantom of the Opera, Billy Elliot, The Commitments, Kinky Boots and more. 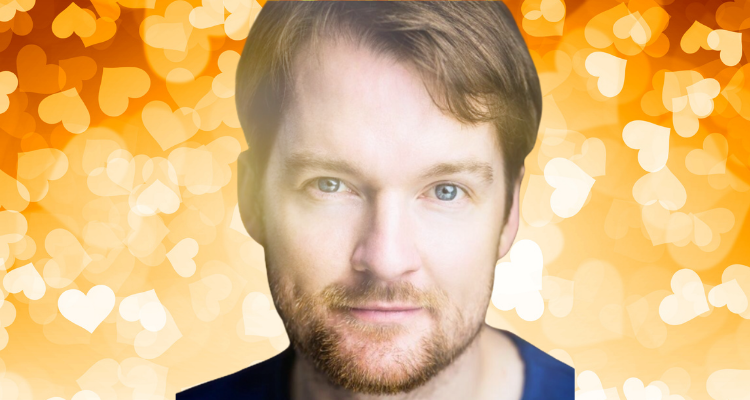 He most recently led the UK and Ireland touring cast in the title role of The Phantom of the Opera – a journey that was sadly cut short on account of the global pandemic.  Prior to that, he had reprised the role of Jean Valjean touring the UK and Ireland in Cameron Mackintosh’s new production of Les Misérables, having starred as Valjean in the London original at the Queen’s Theatre - returning to the production in which he made his West End début.

He has played Jackie in Frank McGuinness’ Donegal (Abbey Theatre, Dublin); Huey Calhoun in Memphis (Shaftesbury Theatre) – 2015 Olivier Award Nomination for Best Actor in a Musical; Deco in The Commitments (Palace Theatre); Tony in Billy Elliot the Musical (Victoria Palace Theatre) and Raoul in The Phantom of the Opera (Her Majesty’s Theatre) amongst many others, plus multiple film and tv appearances.

Kilkenny theatre-goers may be interested to learn that he originated the role of Michael Collins in Michael Collins (Cork Opera House); Sweeney Todd (Gate Theatre, Dublin) and Ethan Girard in The Full Monty (Olympia Theatre) – all shows which have been staged by Kilkenny Musical Society in recent years!

At a tender age, Alex began her career in the coveted role of Dorothy in The Wizard of Oz at the Olympia Theatre in Dublin.  This was the start of what was to become an outstanding career in musical theatre.  She played Janet in The Rocky Horror Show, Young Sally in Stephen Sondheim’s Follies, and Jenny in Aspects of Love, before being asked to play Éponine in Les Misérables for Cameron Mackintosh and also in the Concert Tour of Les Misérables – for which she won wide acclaim.  Alex also created the role of Bernadette in the Andrew Lloyd-Webber/Ben Elton musical The Beautiful Game in London’s West End.

Alex has also sung with some of the most renowned orchestras in the world including the Icelandic Royal Philharmonic Orchestra, The Danish National Symphony, and the RTE Concert Orchestra.  Among her many recordings, her amazing voice can also be heard on the Evita film soundtrack with Madonna.

Amid her vast musical experience, Alex has found time to headline a concert for the Prince’s Trust in the Mayflower Theatre, England and, in 2006, she travelled to Chicago to début selections for the new Boublil and Schonberg musical, The Pirate Queen.

In more recent times,  Alex was seen as a lead soloist with the popular Irish phenomenon Celtic Woman - touring the whole of America since 2007.  She was also seen on the Celtic Woman: Songs from the Heart DVD filmed in the beautiful Powerscourt House and Gardens in Wicklow, Ireland.  Most recently, Alex created the role of Tess in the new musical drama Find Your Way Home at The Palace Theatre, Albany and Symphony Space, New York City.

Each show will have a very limited capacity (in strict compliance with all current Covid19 regulations) and will run for a duration of approximately eighty minutes (without interval).  There will be a matinée (3:30pm) and evening performance (7:30pm) on Sunday, October 11 (Alex Sharpe) and Sunday, October 18 (Killian Donnelly).