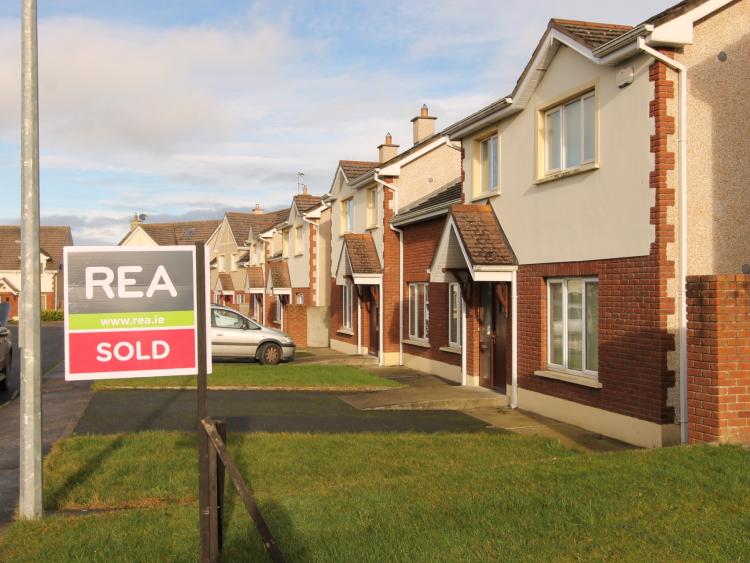 The time taken to sell the average house in Kilkenny has fallen by three weeks in the past quarter, a national property survey has found.

The REA Average House Price Survey found that the average time taken to sell across the county fell over the past three months from ten weeks to seven. The price of the average three-bed semi-detached house in the county remained unchanged this quarter at €207,500.

Kilkenny city prices fell by 4.8% over the past 12 months to €240,000, remaining unchanged this quarter, and time taken to sell this quarter fell from 12 weeks to eight.

“The market is quite strong but there is a shortage of stock, and we are seeing is an increase in enquiries coming from Dublin,” said Michael Boyd, REA Boyd’s Kilkenny city.

Prices in Callan were unchanged over the past 12 months at €175,000, with time taken to sell this quarter falling from nine weeks to seven.

“We have been extremely busy since the lockdown ended. Demand has been significant, and we have had a good supply of houses over the past three months,” said Robbie Grace of REA Grace, Callan.

“The main demand we are seeing is for family houses with four or more bedrooms. The lockdown has given people time to assess their situation and many have been prompted to make changes. For the first time in a long time, people have had time to think and are making a move. Some people with approved mortgages were fast out of the traps to ensure that the six-month approval period did not lapse.”

The REA Average House Price Survey concentrates on the actual sale price of Ireland's typical stock home, the three-bed semi, giving an accurate picture of the second-hand property market in towns and cities countrywide. The average three bed semi nationally is now reaching sale agreed after seven weeks across the country – a significant fall from the ten-week average in June.

Despite fears of a downturn in the market during the Covid-19 crisis, the price of a three-bedroomed semi-detached house across the country rose by 0.6% over the past three months to €236,046, an annual increase of 0.4%.

Reflecting the beginnings of a flight to rural locations, prices in the rest of the country’s towns rose by almost 1% in 12 weeks to €163,345. The price of a three-bedroomed semi-detached house in Dublin City rose by 0.5% to €429,333 during the past three months, an annual increase of 0.2%.