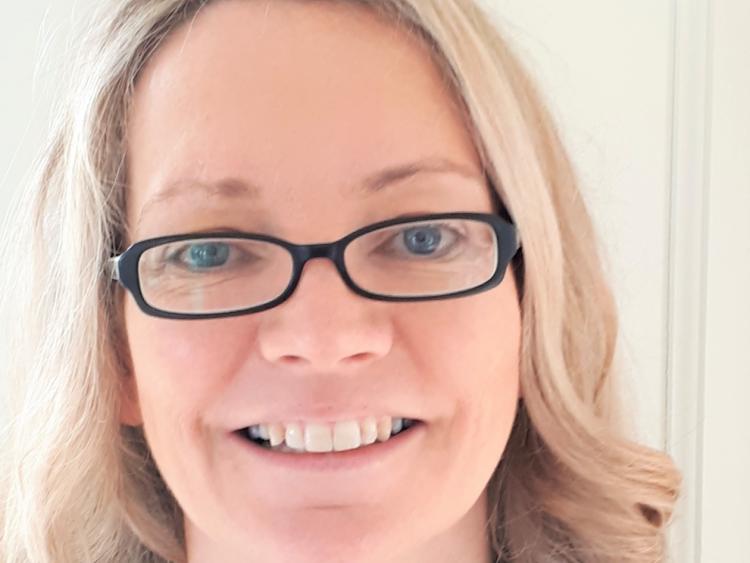 A Kilkenny resident has been appointed director of pharmacy across all UPMC facilities, including hospitals and cancer centres in Waterford, Kildare and Cork.

Long-time UPMC Whitfield pharmacist Catherine Kelly, MPharm, is the first to serve in this new role. Ms Kelly is responsible for implementing a strategic vision for UPMC’s approach to pharmacy that promotes evidence-based models of healthcare delivery while driving continual, cost-effective improvements in patient care.

“In the constantly growing and evolving world of pharmacy, I’m excited to play a bigger role in ensuring the best and safest treatments and pharmacy practices for our patients,” she said.

Ms Kelly has been part of the UPMC Whitfield team for nearly 12 years. She previously served as a senior pharmacist and the hospital’s chief pharmacist. In her new role, she will continue to work with UPMC’s growing service lines, including medical oncology and cardiology, and support the expansion of UPMC’s clinical research in collaboration with the University of Pittsburgh and other academic institutions in Ireland.

“In her time at UPMC Whitfield, Catherine has demonstrated her desire and ability to innovate on behalf of our patients,” said David Beirne, UPMC International senior vice president and managing director of UPMC in Ireland.

“Her skills and knowledge will be critical to delivering best-in-class pharmaceutical solutions across all of our operations.”

Ms Kelly received her master’s degree in pharmacy from the University of Brighton after completing her undergraduate degree at the University of Dublin. She began her career in retail pharmacy and went on to work on the HIV unit at Chelsea and Westminster Hospital in London and in psychiatry at St  Patrick’s University Hospital in Dublin before joining UPMC Whitfield.