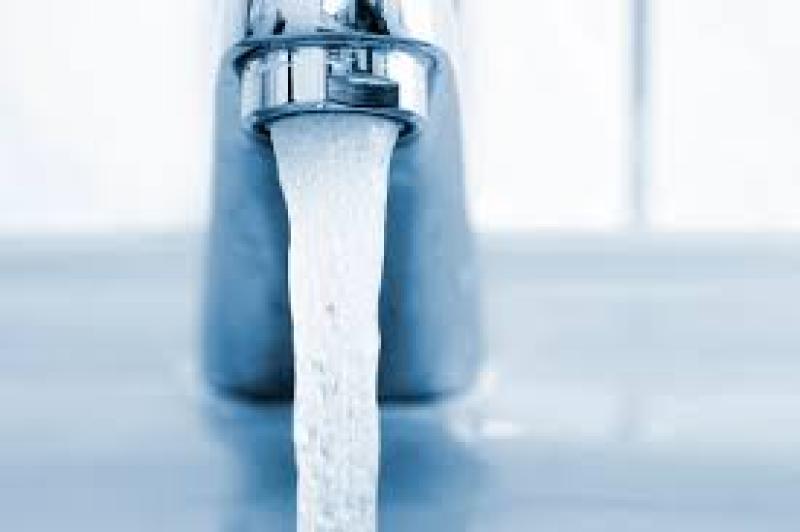 People in Inistioge, The Rower and parts of Thomastown are still buying bottled water despite a multi-million euro upgrade to their water supply, because the new supply contains high levels of lime.

Local councillors have agreed to write to Irish Water urging them to address the issue and make contact with households to offer solutions.

Undrinkable
At Wednesday’s meeting of Kilkenny County Council, Cllr Michael Doyle, who lives in the area, said he was on his third kettle since the start of the year, and levels of lime in the water were such that, while “it might be safe, it is absolutely undrinkable”.
The Fine Gael councillor says he is getting up to 10 phone calls a week about the matter.

The issue has arisen after a multi-million euro investment by Irish Water in a new supply to the area, after the previous supply was found to have elevated levels of Trihalomethanes.

Cllr Doyle says the new hard water supply means households have been left to to foot the bill to replace or to buy bottled water.

His notice of motion, to write to Irish Water asking them to address the issue and write to customers “outlining the options a household has in dealing with lime in the water”, was seconded by Cllr Deirdre Cullen, who said people should not be expected to still be buying bottled water after the investment.

The item was agreed by members.