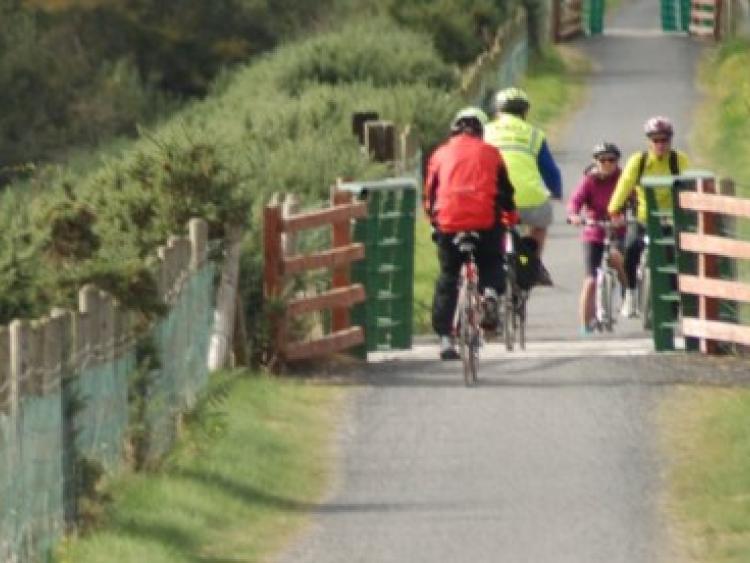 File picture: Cyclists on a greenway

Some householders living along and nearby the route of the new Kilkenny Greenway have expressed concerns over their privacy as the line is cleared and activity in the area increases.

At the October meeting of Piltown Municipal District, Cllr Pat Dunphy said there were ‘quite a number of people’ affected, and he knew the council was dealing with the matter.

“Some people’s properties were opened up to the public when the railway and sleepers were lifted, which is something they haven’t experienced before,” he said.

Council director of services Sean McKeown said foliage and vegetation had been cleared behind a number of housing areas. In particular, the Ard Glas estate was one such area, where it had been something of a ‘novelty’ at first, and had seen groups of youths gathering.

Mr McKeown said the council had met the residents and put forward potential solutions. There is a 160m section of greenway which is on high, raised ground, and a permanent screen solution is to be provided. Temporary screen solutions will be provided in a few other areas also, but ultimately, there will be a tender process for permanent options.