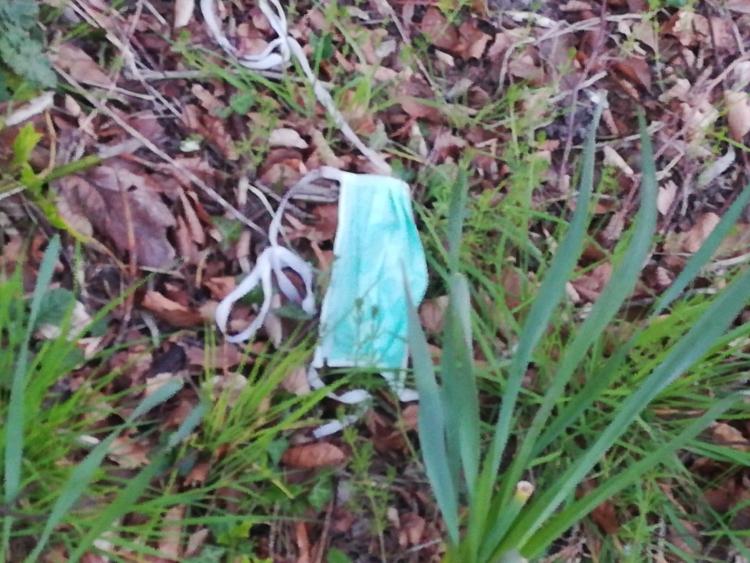 The number of complaints logged and investigated by the Kilkenny County Council’s environment staff has continued to show a substantial increase this year.

Since mid-March up to the end of September, council figures show a 34% year-on-year increase compared to the same period for 2019 with 777 complaints received. The nature of the complaints range from littering, illegal dumping, water quality, noise, abandoned cars and odours from farm activity and illegal burning. The majority of complaints (54%), related to littering and illegal dumping.

"Enforcement Officers also remain very active on the ground and 188 fines have been issued for littering offences this year to-date," said Ms Byrne.

At the October meeting of Kilkenny City Municipal District, Cllr Joe Malone raised the issue of a huge increase in PPE-type litter strewn around.

"I am disgusted going around walking the roads to see the amount of face masks thrown on the side of the road. It is an absolute scandal what people are doing," he said.