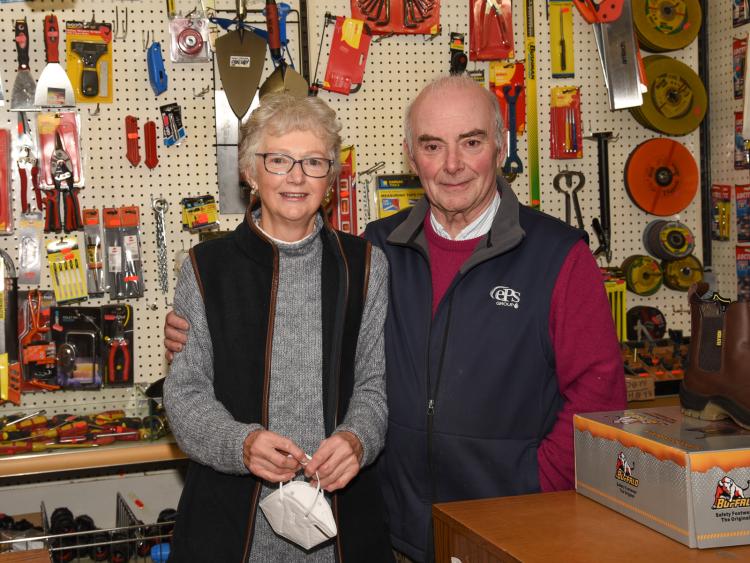 When John Kelly moved from Leighlinbridge to Goresbridge to open a new business, in 1947, he probably couldn’t have predicted that his family would still be behind the shop counter more than seven decades later.

Kelly’s in Goresbridge might be located in a small, Kilkenny community but in those decades it’s proud reputation spread far and wide.

“If you coudn’t get something anywhere you could get it in Kelly’s,” Martha Kelly proudly says.
However, all good things must come to an end, and later this week the second generation of the family to run the business will close its doors for the final time, as Seán and Martha Kelly start their well-deserved retirement.

John Kelly was Seán’s father. When he came to Goresbridge to open a general store he knew the value of such an establishment - several of his brothers also ran hardware stores in Portarlington, Athy and Leighlinbridge.

John married Bee, a Tipperary woman, and they were both involved in the business until they passed away, John at the age of 83 in 1993 and Bee in 2005 at the age of 91. They had two children, Seán and Margaret. 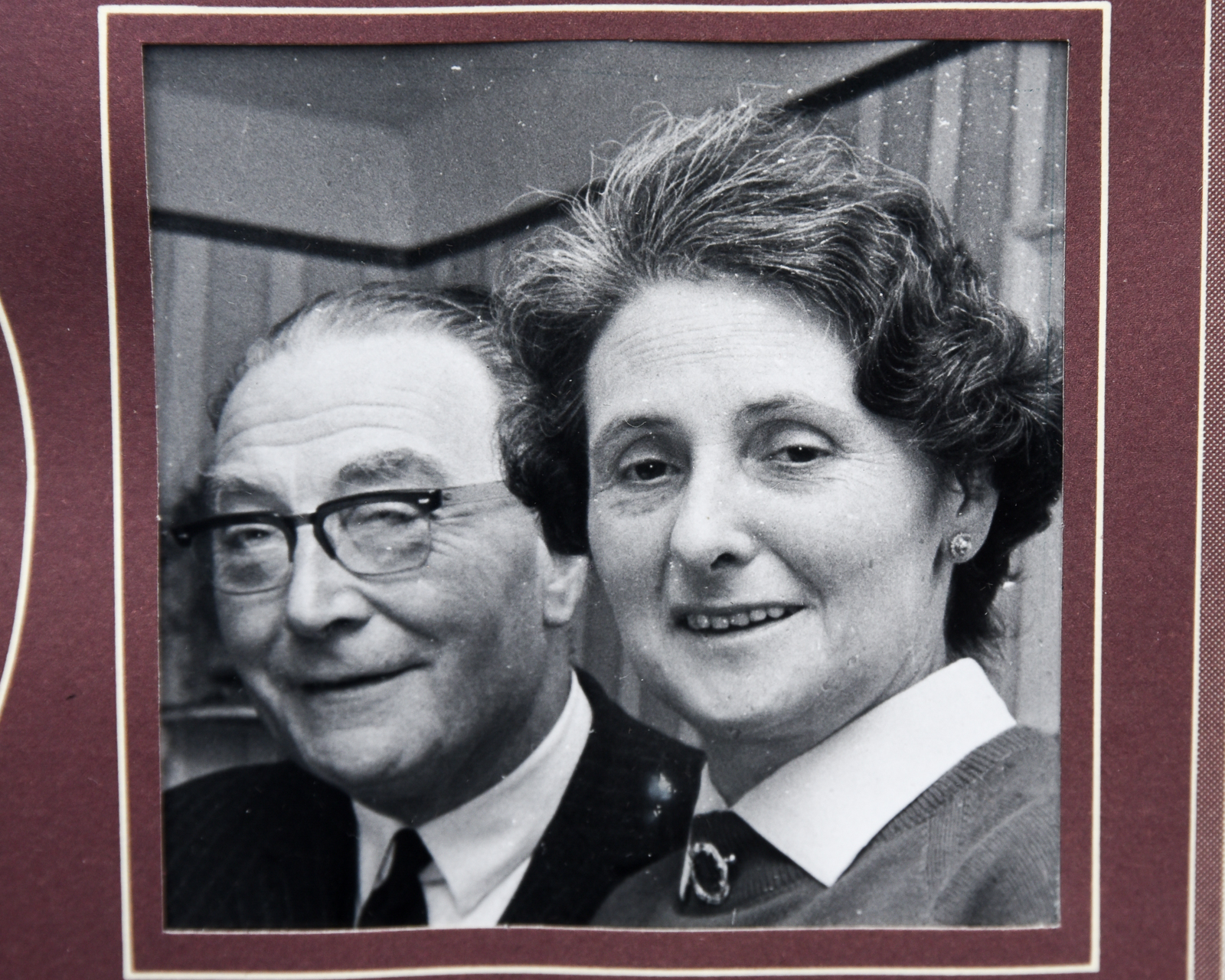 Above: John and Bee Kelly

Many locals worked in the store, and for 40 of those years they were joined in the business by John O’Neill, who passed away in 2004 but is remembered fondly.

Seán took over the business in 1967 and he married Martha, who is from Castledermot, in 1974. They continued the tradition of the old-fashioned general store, where you could purchase ‘anything from a needle to an anchor.’ Building supplies and groceries were sold alongside a small pub, until the 70s.
“It’s a real traditional shop, like used to be in villages years ago,” says Martha.

Seán will be 70 in November and decided it was time to retire. On Saturday, Kelly’s will close for the last time. Seán and Martha are looking forward to spending more time with their three children and their grandchildren, and hopefully when restrictions lift they will travel now they have the freedom of not opening a shop five and a half days a week.

They bring with them into retirement many good memories and friendships made in the shop. Martha says: “We were very well supported by locals and the farming hinterland. Thank you to our customers past and present, young and old.”

Below: Seán and Martha with their daughter and grandchildren Hannah, Jill and Seán Cummins. 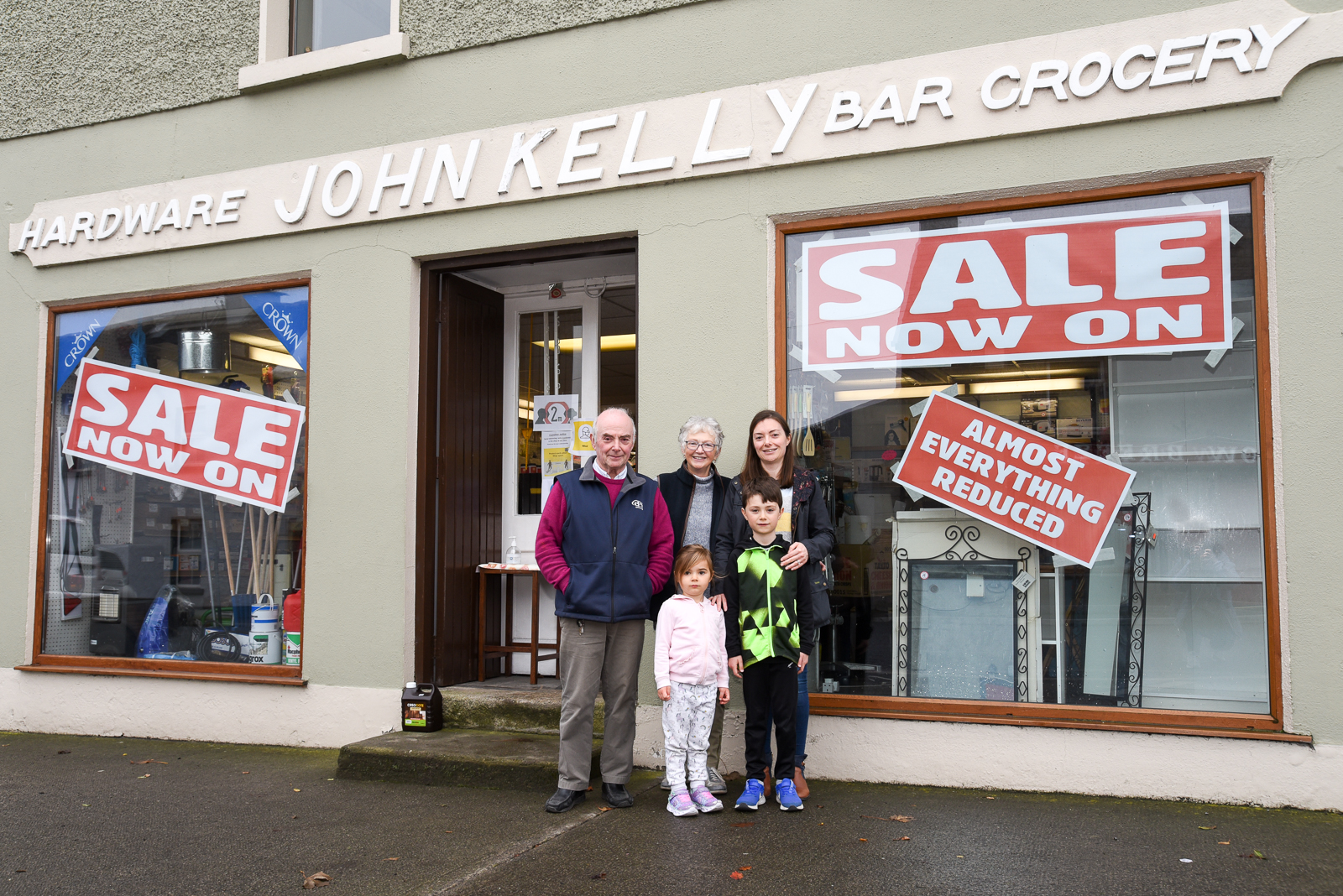