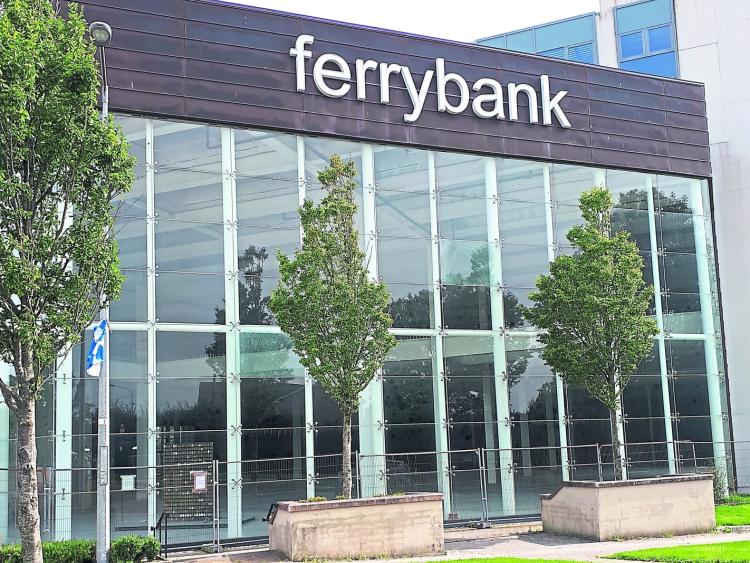 Kilkenny County Council is to write to retailer Dunnes Stores seeking to make progress on the Ferrybank Shopping Centre, which has been lying largely unoccupied for more than a decade.

The 34,000sqm centre was built during the Boom and completed in 2008 at a cost of €100 million, but has remained largely vacant since. Ferrybank Library and the local area office are the only tenants, with most of the space still unoccupied.

Local councillor Ger Frisby has now asked that the council make contact with Dunnes to seek an update on the matter. At the October meeting of Kilkenny County Council, he brought a notice of motion seeking an update on the ‘expected timeline for Dunnes Stores opening their store in Ferrybank Shopping Centre’.

Cllr Frisby said it was pertinent at a time when a number of positive developments were under way in Ferrybank, including the recent opening of the neighbourhood park, the construction of the Kilkenny Greenway, and a new medical facility opposite the shopping centre.

“It is badly needed and would be a huge source of employment and a boost to the economy of the whole area,” he said.

“I think we need to take action now on it now to ensure the centre is open and Dunnes Stores doesn’t hold the whole place to ransom.”

The notice of motion was seconded by Cllr Pat Dunphy and agreed by the members. By way of update, council director of services Tim Butler said it wasa the council’s understanding — from what is in public domain — that Dunnes Stores had agreed to be the anchor tenant but this is subject to an ongoing legal dispute.

The centre was built by Deerland Construction Ltd, and Mr Butler also said it was the council’s understanding that the loans of Deerland Construction had been transferred to NAMA. Kilkenny County Council previously wrote to NAMA on foot of the issue being raised by members of the Piltown Municipal District. The council is also awaiting an update from Deerland, however, the details of the dispute are confidential under the NAMA Act which prevents their disclosure, Mr Butler said.

Cllr Frisby then asked that the council write to Dunnes Stores to seek an official response from them.

“Can we as a council write to them just to see what they come back with? The whole process seems to be stalling and not going anywhere,” he said.

This was seconded and agreed by the members.