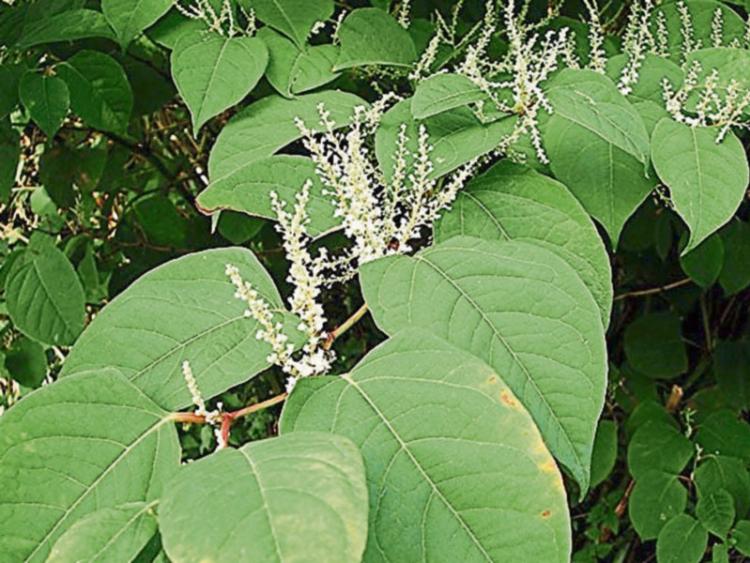 A decision is due this month on a planning application for a new development outside Kilkenny City, which would see the treatment of soil suspected of containing invasive species such as Japanese Knotweed.

If successful, applicant Envirico Ltd expects to import and screen up to 24,000 tonnes of material per year. Up to 200 tonnes a day could be treated at a 12-hectare site in Bonnettstown, off the Tullaroan Road.

Japanese Knotweed is one of the most invasive alien plants species in Ireland and can cause damage to structures when it grows in concrete. Envirico says the procedure for the recovery of the soil is to the ‘best industry standard’ and practised on other large sites.

The development would see the importation, screening and recovery of inert waste, namely soil and stones, in a phased manner. The material would be brought to the site in covered trucks from various construction. The screening process involves separation of all vegetation including root systems (rhizomes) which will be re-exported from site to a licenced disposal facility.

Measures are proposed to mitigate any potential impacts on the surrounding environment, including nearby water courses.
In its submission to Kilkenny County Council, Envirico Ltd included a Natura Impact Assessment and a Appropriate Assessment

At the October meeting of Kilkenny City Municipal District, Cllr Eugene McGuinness noted that while councillors are prohibited from discussing the merits of active planning applications, the matter could be highlighted. He said a similar operation had been proposed in Mayo, but had been refused over concerns the methodology being used.

That application — a separate proposal by a different company — was met with a number of concerns, including that it could not be guaranteed the invasive plant would not spread from the site. This was rejected by the developer, and the matter went to An Bord Pleanala, which ultimately refused the permission.