Local municipal districts are budgeting for a €50,000 spend, but there's no sure thing at the moment 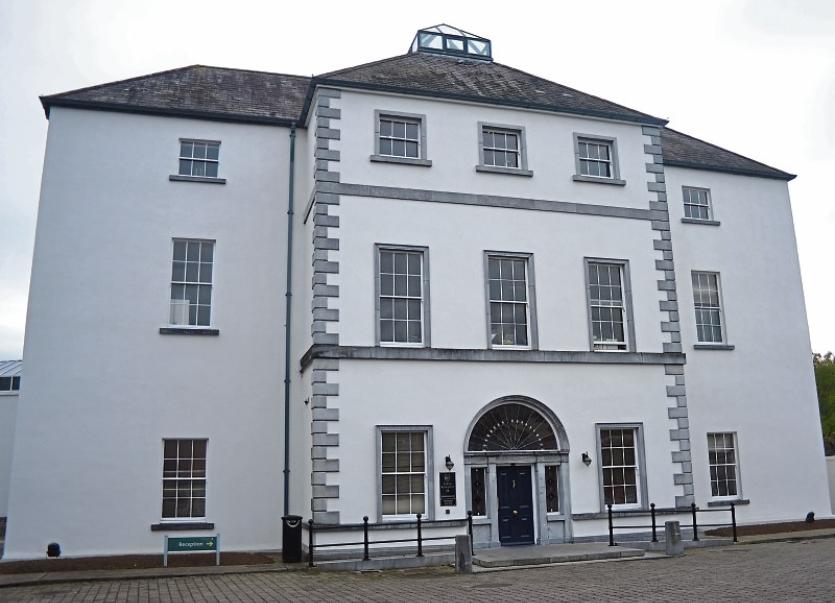 Members of the Piltown Municipal District have agreed on a €50,000 discretionary spend as part of their budgetary process, but uncertainty remains over funding until Kilkenny County Council rececives further word on Covid compensation.

At its annual budget meeting on Wednesday, members from the area were briefed by the council’s head of finance Martin Prendiville. He outlined the proposal in the draft budget is that thearea’s general allocation is to be €50,000 for 2021. The discretionary road allocation is €500,000, which is again dependant on the grant allocation at national level. This will not be known until 2021.

Cllr Fidelis Doherty asked about any money not spent this year.

Responding, Mr Prendiville said he hoped this would be possible: “Things are still up in the air at the moment. We are still waiting on confirmation from Goverment,” he said.

Mr Prendiville said he hoped there would be some indication of the coming weeks, but it was a case of ‘wait and see’.

The discretionary amounts for the Piltown area were agreed by the members. The full council budget for 2021 will be discussed at a meeting later this month, but there is likely to be a pause on a large portion of the discretionary spend until further clarity on compensation is issued.