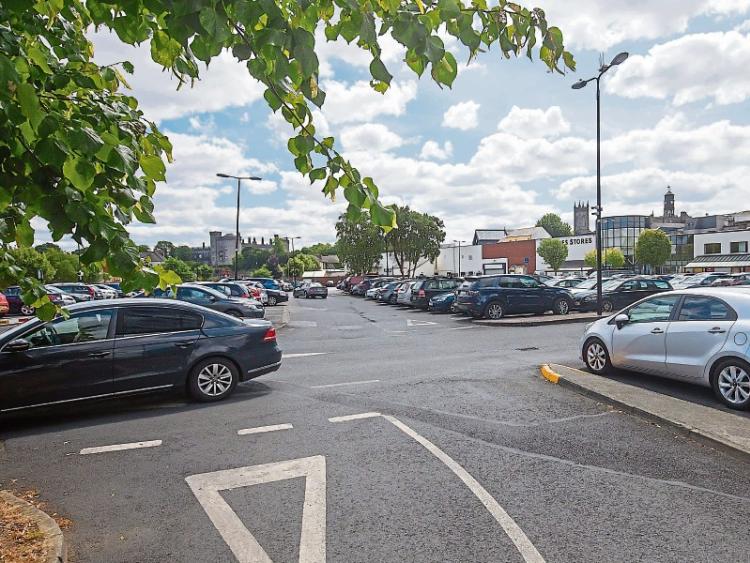 Concerns have been raised over the impact the new outdoor seating at Market Yard has had on parking availability in the area.

While most local cafés and food businesses have welcomed the tables as a place for people to enjoy takeaway or just to socialise outdoors, it’s emerged some traders feel their footfall has been impacted by the resultant loss of spaces.

A number of city councillors raised the matter at their November meeting, where they said it was a cause for concern. Cllr David Fitzgerald said it had been brought to his attention by a number of businesses, and asked for clarity on the legal status of the new seating in Market Yard and other areas.

“Obviously these are brought in for the purposes of the pandemic and are welcome to a lot of the traders who can only do takeaway business at the moment,” he said.

“There’s concern this may become a permanent fixture in the city after the pandemic. I would just like to get some clarification and reassurance that this is a pandemic-only plan, and any long term measures we would be considering would be brought back to the members for consideration before they would be enacted.”

Cllr Andrew McGuinness said they were generally welcomed by the public and businesses, but not by all.

“There are a number of businesses in the Market Yard who have been negatively affected by it,” he said.

“They are asking if something can be done as a compromise maybe in terms of the car parking charges in the Market Yard for the businesses directly in that area. Some of them are hoping it will stay, some are worried it will stay. I do believe that we need to carry out some consultation with businesses down there and check with them to see how they are getting on.”

Council director of services Tim Butler said the additional seating at Mayor's Walk, Market Yard and Parliament Street were brought in to facilitate people outdoors during the pandemic. He added that businesses near Market Yard were helping by taking in and out the umbrellas and tidying “which is what you would see in any European city”.

Mr Butler said it was something that could be brought back to members once the pandemic is over, but the areas had been largely welcomed and successful.

“I would have thought at this time of the year there would be nobody sitting at those seats now,” he said.

“I’m delighted to say there’s people [using them] and it’s lovely to see. I do take on board what you’re saying about some businesses and we can engage with them again.”