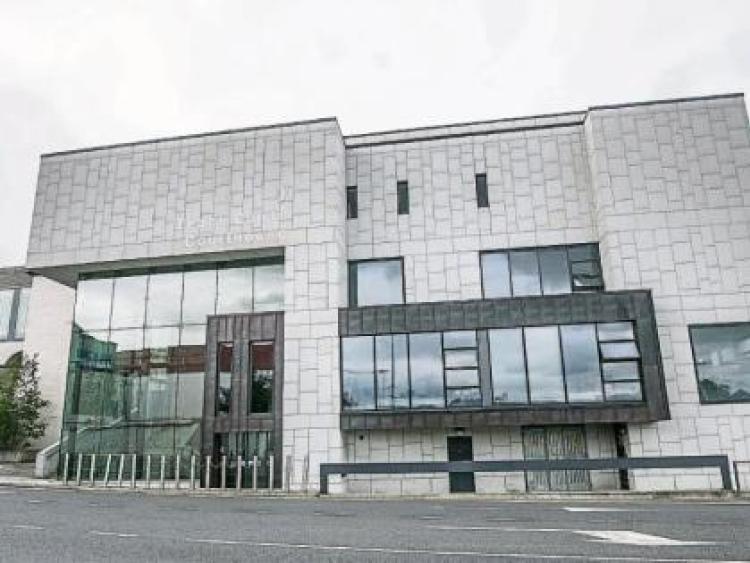 A male is due in court later today in connection with a drug seizure in the city.

Approximately  E3,000 worth of cocaine and cannabis were seized in the Parnell Street area yesterday.

A male was arrested and is being detained at Kilkenny Garda Station.

He is due to appear before a special sitting of Kilkenny District Court later today.