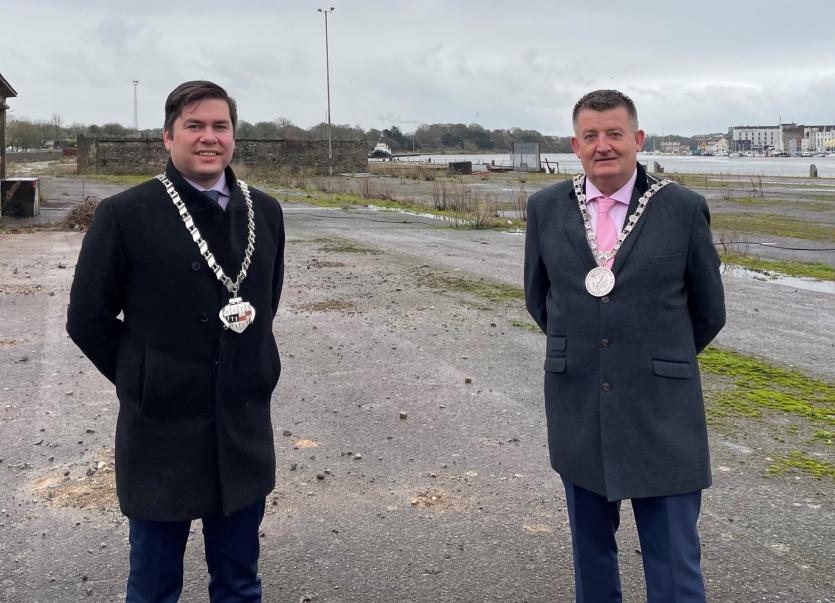 The matter was raised by a number of councillors following the passing of a motion by Cllr Maria Dollard which stated that Kilkenny County Council strengthen their partnership and collaboration with Waterford City and County Council with the aim being to move towards regional co-operation.

Several members voiced that views at the monthly council meeting stating that they work well with Waterford and the other councils in the southeast for the betterment of the region and will continue to foster these good relationships into the future.

“With all of the immediate and urgent challenges we are facing as a region including the impact of Covid and Brexit, a fractious row over the boundary will benefit no one least of all the people of South Kilkenny” according to the Chair of the Piltown Municipal District, Cllr. Eamon Aylward.

Cllr Pat Dunphy said that there is 'no appetite whatsoever' for any boundary change while Cllr Pat Fitzpatrick remarked that almost €50,000 was spent on submissions relating to a previous attempt to change the boundary.

Cllr Ger Frisby remarked that 'partnership and collaboration is the way forward' adding that Kilkenny County Council have worked well with Waterford County Council and have got several big projects across the line.

Recent successes of working together with Waterford and Wexford were highlighted by the members from the Piltown area including: Ferrybank Neighbourhood Park, the recent announcement of significant additional funding for the Greenway in South Kilkenny linking Waterford to New Ross, the partnership approach has delivered for the North Quays and the significant roads projects for the area including upgrades to the N25 and N24, which are led by Kilkenny Council with support from all the local authorities were also highlighted.

Cathaoirleach of Kilkenny County Council, Cllr Andrew McGuinness, appealed for the partnership approach that exists to be built on and advised the council that he has been invited to sit on a “First Citizens and Chief Executive Forum”.

“I have received an invite to the first meeting of the Forum on January 8 which I will attend and report back to the full council. The purpose of the Forum is to agree regional priorities and work together to pursue their delivery”.