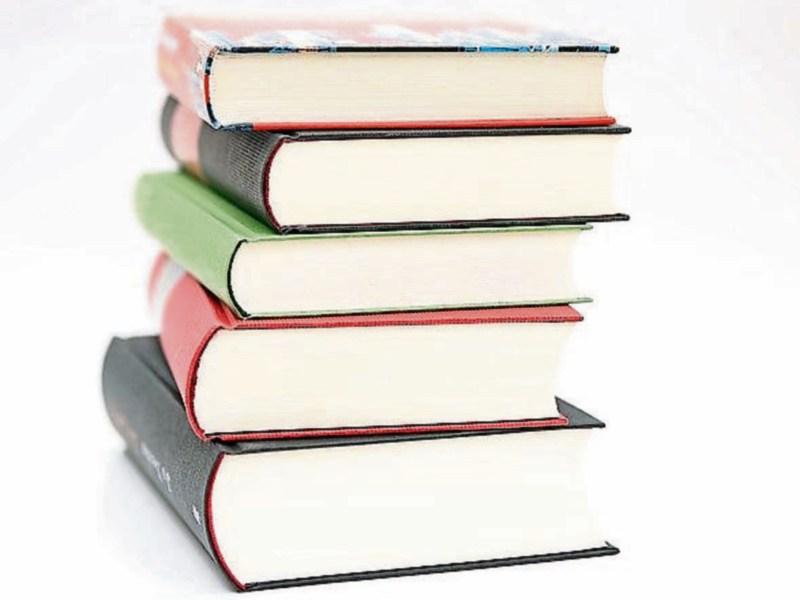 Funding for the ambitious new library project in Thomastown is hoped to gain approval in the new year.

To facilitate the work the library will be temporarily moved into the space beside the Community Centre, in Thomastown.

At the recent Callan Thomastown Municipal District meeting, Director of Service Mary Mulholland said a new funding application had to be submitted for the project because the library plan is bigger than the original plan.

THe new library will be over 500 square metres in size and will be ‘future proofed,’ Ms Mulholland said.

The new library will offer many services including printing services and a study space. It is also planned to have the library open from 7am to 10pm, seven days a week.

Ms Mulholland said she hopes to hear about the funding application in the first quarter of 2021.

“To say Thomastown is eagerly awaiting the day they can go through the doors is an understatement,” Cllr Deirdre Cullen said.

Ms Mulholland said once planning is approved the project will go to tender. When work gets started it will be just over 12 months to completion. She said she can’t see that work starting before the autumn of 2021.

The funding originally approved for the project will be used for the design and work that had to be done from an archaeological and environmental point of view. New funding will be needed for fitting out costs.

Ms Mulholland said that if the extra funding is not approved the project would not go ahead, but the Rural Regeneration Fund is supportive of the project and Kilkenny County Council has made a strong application.

Plans for a new library space in Thomastown were formally approved at the monthly meeting of Kilkenny County Council.
Cllr Deirdre Cullen said that the plans for the library are 'exceptional'.
"It will be of huge benefit to the people of Thomastown and the surrounding areas".
Cllr Michael Doyle said that he looked forward to the new library being opened while Cllr Andrew McGuinness described it 'as fantastic news for Thomastown'.