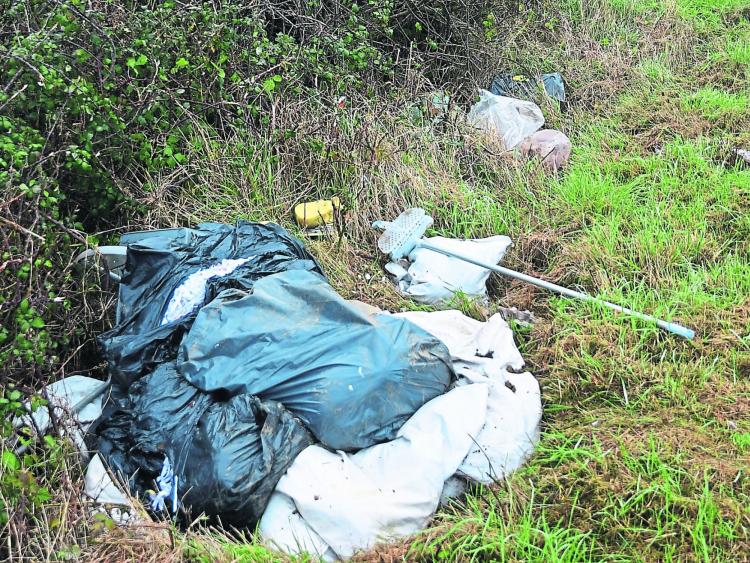 Environmental complaints increased, bottle banks were busier than ever, and illegal dumping was a major cause of concern in Kilkenny throughout 2020, in particular from the time of the first Covid-19 lockdown.

According to the chief executive’s monthly report for December, the nature of these complaints ranged from littering, illegal dumping, water quality, noise, to abandoned cars and odours from controlled and illegal burning and farm activity. However, the majority continue to be related to littering and illegal dumping.

Despite the restrictions imposed due to Covid 19, the council’s enforcement team remained very active, with 223 litter fines issued up to early December. Kilkenny also managed to retain its crown in Irish Business Against Litter (IBAL) Survey for the year.

Bring Banks
The 46 bring banks managed by the council across the city and county saw a massive increase in usage compared to previous years. Tonnage collection data showed that this usage increased in line with the introduction of the Covid-19 restrictions in mid-March, and remained at an increased level ever since.

Some 2,411 tonnes were collected from January 1 to December 7 in 2020 — compared to 1,751 tonnes for the same period last year. This equates to a 38% increase for the 11 months amounting to 660 tonnes of extra material for recycling.

The bring bank at the Newpark Shopping Centre recorded the highest usage with 148 tonnes collected while Ballyouskill had the lowest usage with 6.2 tonnes.

Litter Plan
Meanwhile, the current Litter Management Plan is under review as the plan period runs until the end of 2020. A new plan is currently being drafted and will be put out to public consultation in the spring.

The public will have an opportunity to contribute suggestions and ideas on how Kilkenny can combat litter. The council’s environment section will seek input from different groups like the tidy towns forum, the PPN and other voluntary bodies before it is formally adopted.