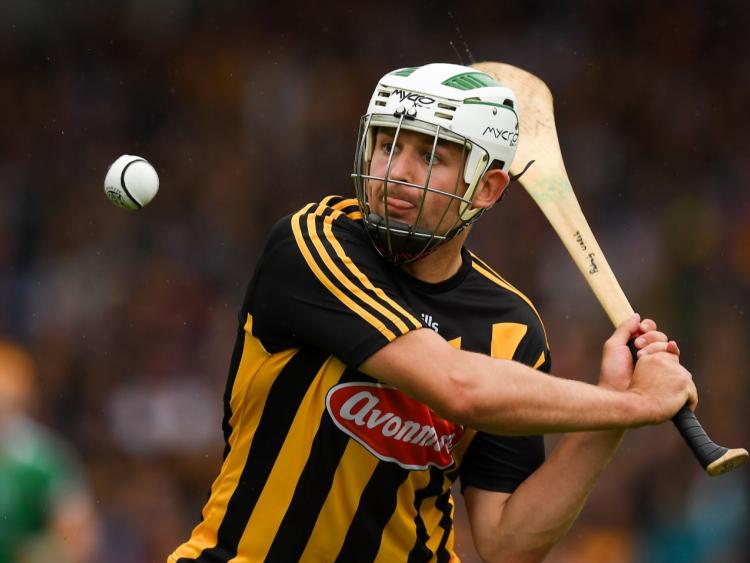 Kilkenny have secured five nominations on the on the 2020 PwC All-Stars hurling team.

Padraig Walsh, Conor Delaney, TJ Reid, Conor Browne and John Donnelly have all been rewarded with decent seasons and are shortlised on the final tally of 45.

It's just reward for the five players mentioned after Kilkenny won their first Leinster Senior Hurling Championship since 2016.

Walsh and Reid are aiming to win their third and fifth all-stars respectively while Delaney, Browne and Donnelly are looking to win an award for the first time. 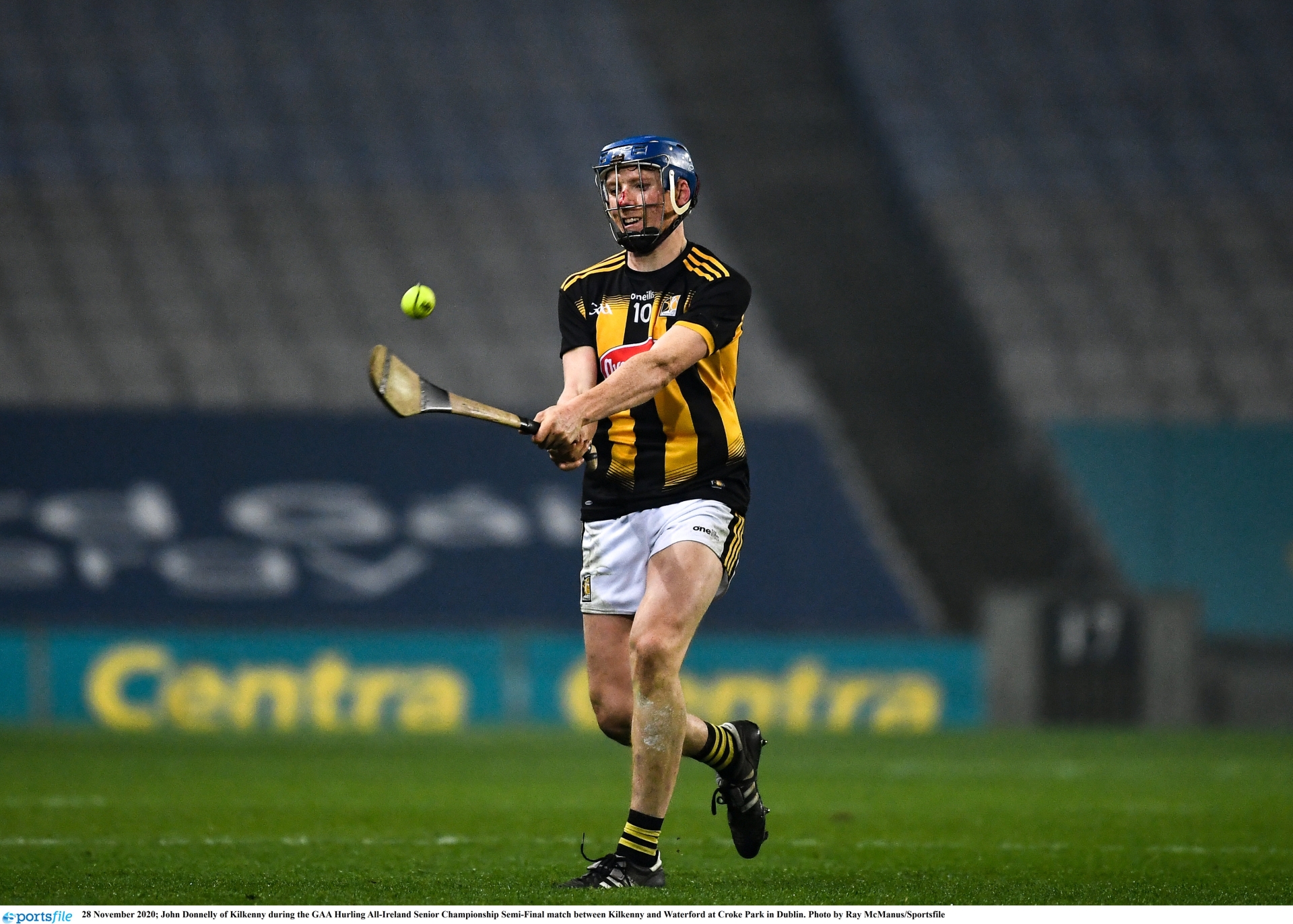 John Donnelly has been nominated for an All-Star

The nominations were chosen by a panel of national GAA correspondents from across, print, radio, TV and digital media and chaired by GAA President John Horan.

It is intended that the presentation of the PwC All-Star awards will take place late next month in a TV show that will be in line with Covid-19 restrictions and will be confirmed in due course.

The full nomination selection is as follows: