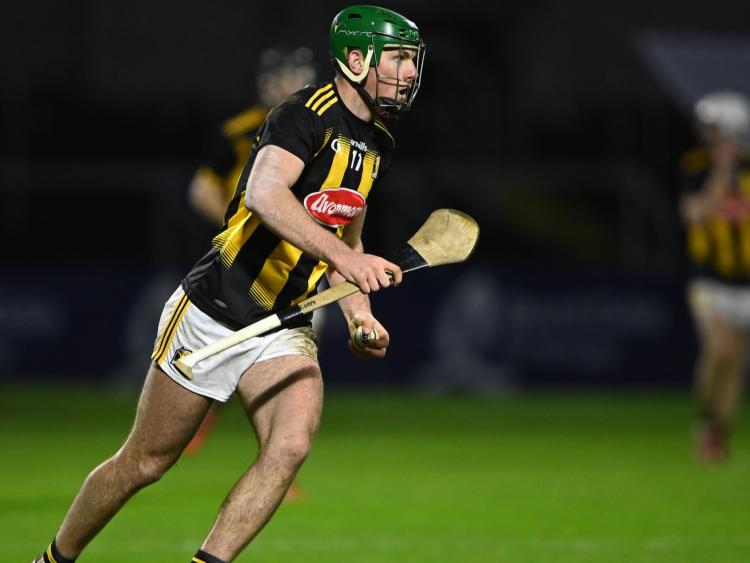 After a breakout maiden Senior Championship season, Eoin Cody has been rewarded with a nomination for the PWC Young Hurler of the Year for 2020.

The sprightly attacker was a revelation in the Kilkenny forward line for Brian Cody's team with his performances in the Leinster Championship winning campaign against Dublin and Galway particularly striking.

The Shamrocks player is looking to become the second successive player from the All-Ireland Club champions to land the award after Adrian Mullen took the honours last term.

Cody is joined by Jake Morris of Tipperary and Iarlaith Daly of Waterford in the running for the individual award.

Elsewhere the Hurler of the Year gong will be contested by Limerick's Gearoid Hegarty, Waterford's Stephen Bennett and Tony Kelly of Clare.

Both individual crowns are voted on by their fellow inter-county players.

Young Hurler of the Year nominees

Hurler of the Year nominees