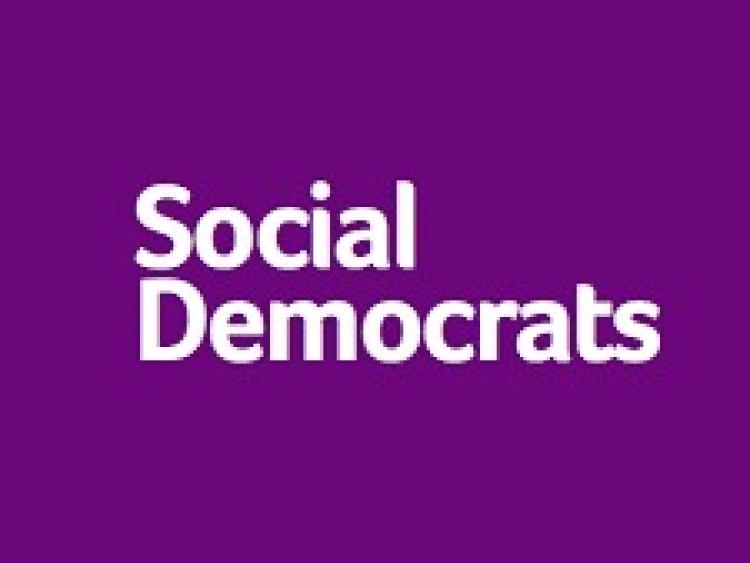 The newly formed Carlow-Kilkenny Branch of the Social Democrats recently held their inaugural AGM via Zoom.

Following on from the party’s success in the General Election earlier this year, where the party tripled their number of TDs to six, the groundswell of support for the party has continued and local members are looking to hear from local community groups, charities and the general public about the issues that are affecting the people of Kilkenny.

Newly elected branch chairperson,William Sainsbury said: “Social Democracy is about fairness, equality and looking after the most vulnerable in our society. The people of Carlow and Kilkenny deserve political representatives that give them a voice, we intend to provide that. We would love to hear from members of the general public or local community groups about what matters
to them and the future they want for the people of this constituency.”