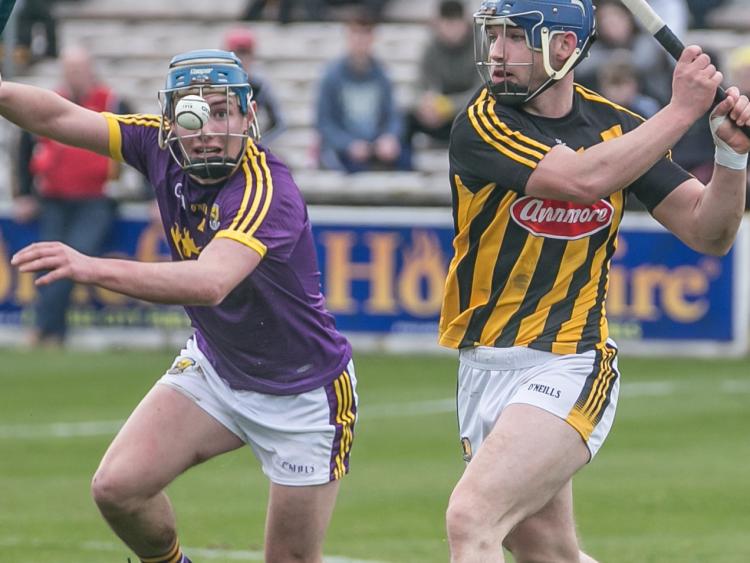 Ger Aylward has brought the curtain down on a seven year inter-county career with the Kilkenny hurlers.

The Glenmore man steps away from the Kilkenny panel with two All-Ireland titles to his name.

Aylward made his debut for the Cats in 2013 and as well as two celtic crosses he has also won three Leinster Championship medals and an All-Star award during the All-Ireland winning season in 2015.

Injuries have halted his progress in recent seasons and in a statement on Instagram, he said:

“Would just like to take this opportunity to thank family and friends for the support over the past 7 years it was an honour to wear the black and amber time to call it a day”.

“Thanks for the memories.”

He follows in the footsteps of former teammate Paul Murphy who also announced his retirement earlier in the week.