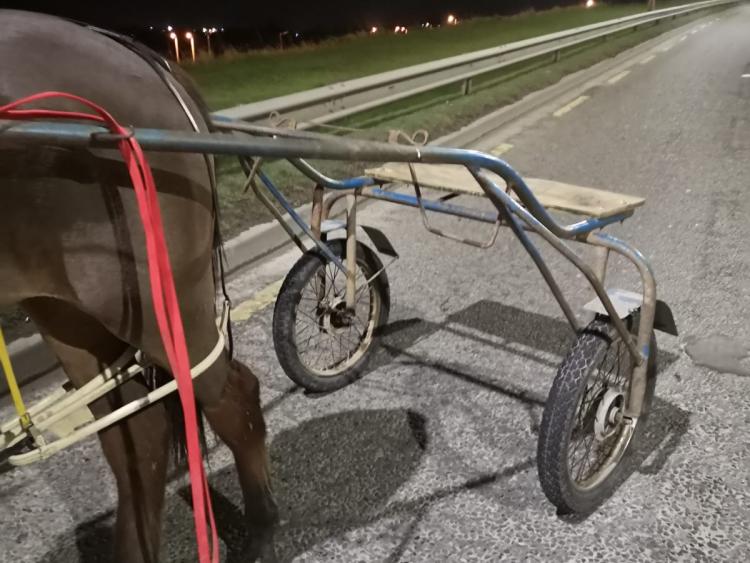 A garda investigation is underway into a dangerous driving incident yesterday evening when motorists were forced to take avoidance action after a sulkie and pony drove into oncoming traffic on the Ring Road.

At approximately 6.30pm gardaí were carrying out a checkpoint at Templemartin when they received a number of reports of three people on a sulkie on the Old Dublin Road with no lights or reflectors.

The sulkie was intercepted by gardaí on the Ring Road but failed to stop for gardaí and crossed lanes and was being driven towards ongoing traffic when it was eventually forced to stop. 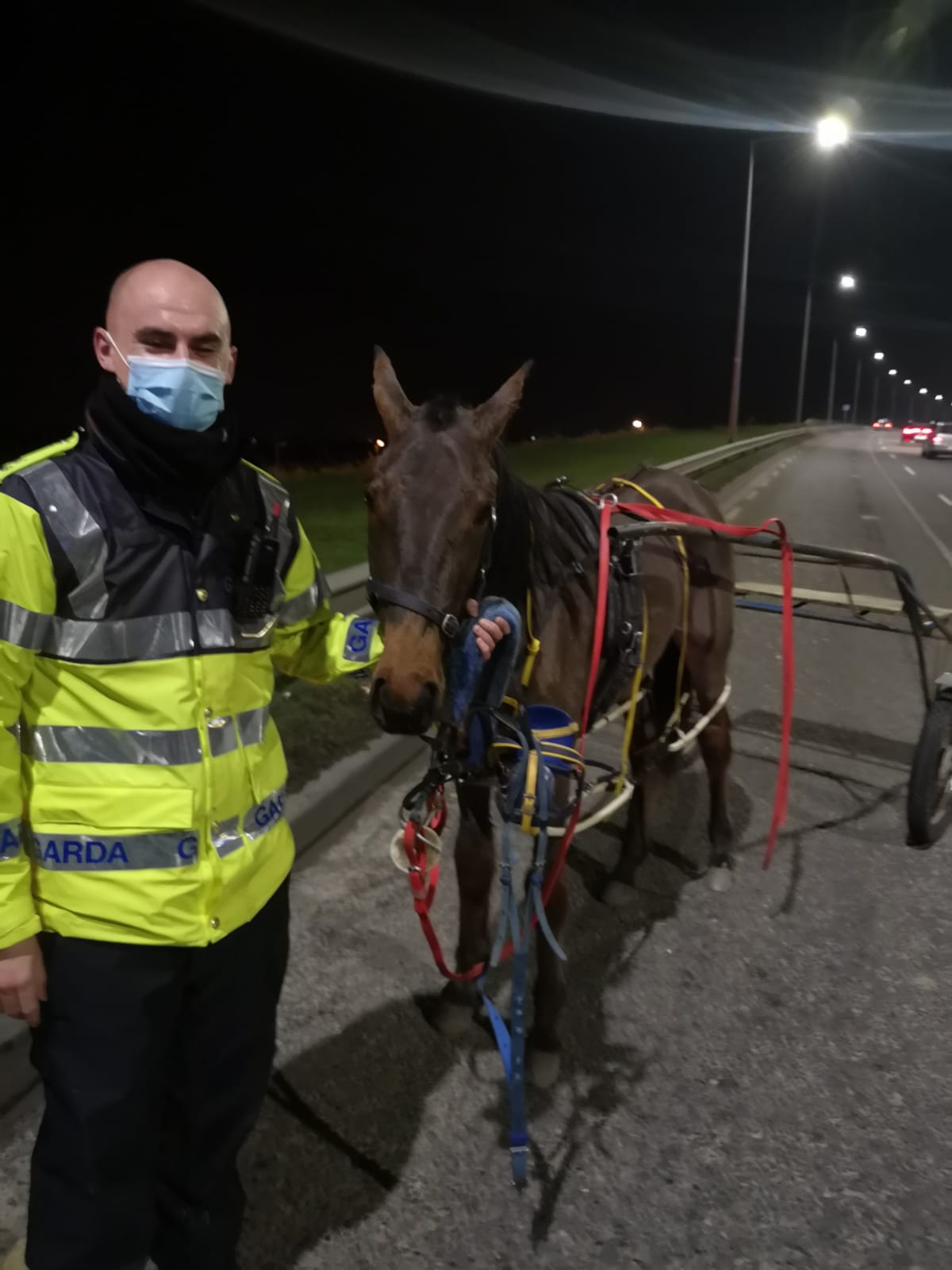 The driver and one occupant fled the scene and arrests are expected.

The pony and sulkie were seized. The pony is now in the care of an animal welfare organisation while gardaí are continuing their investigations.