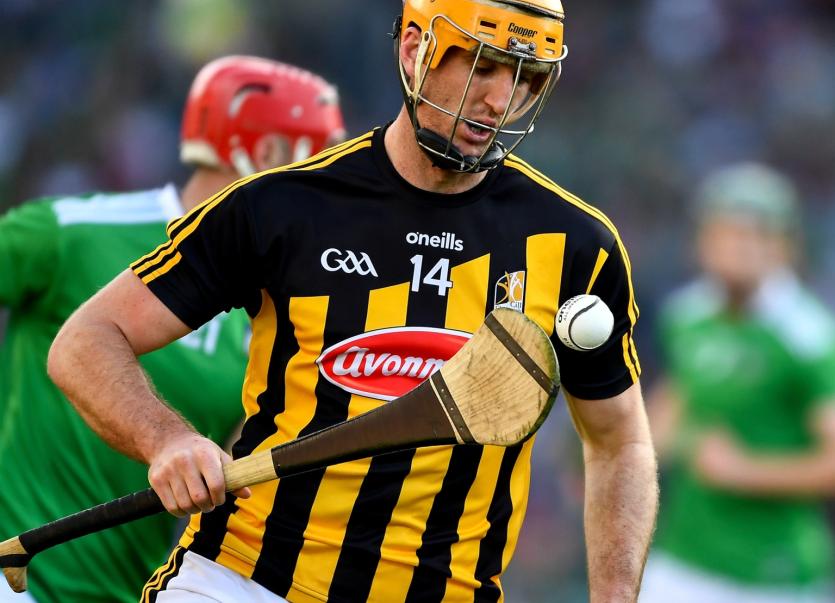 The Kilkenny hurlers will have to plan for 2021 without the services of Colin Fennelly after he opted out of the panel for the upcoming season.

The Ballyhale Shamrocks man captained the Cats to Leinster glory in November but Brian Cody will have to do without the full forward in the months ahead.

After a patchy performance against Galway in the provincial decider Fennelly was then dropped for the All-Ireland Semi-Final against Waterford and he will not be in the Cats squad for the Allianz National Hurling League.

The news comes hot on the heels of Paul Murphy and Ger Aylward both announcing their Inter-County retirements last week and a fair chunk of experience will be missing from the squad as a result.

With the influx of new blood it also means that Thomas Kenny (Dicksboro), Bill Sheehan (Dicksboro), Enda Morrissey (Bennettsbridge) and Luke Scanlon (James Stephens) won't be part of the 2021 squad.

The rest of last year's panel have been asked back but it remains to be seen whether they will all be in a position to commit for another year.

All in all it's much change for the Kilkenny hurlers as Brian Cody looks ahead to a 23rd season in charge of the Cats.