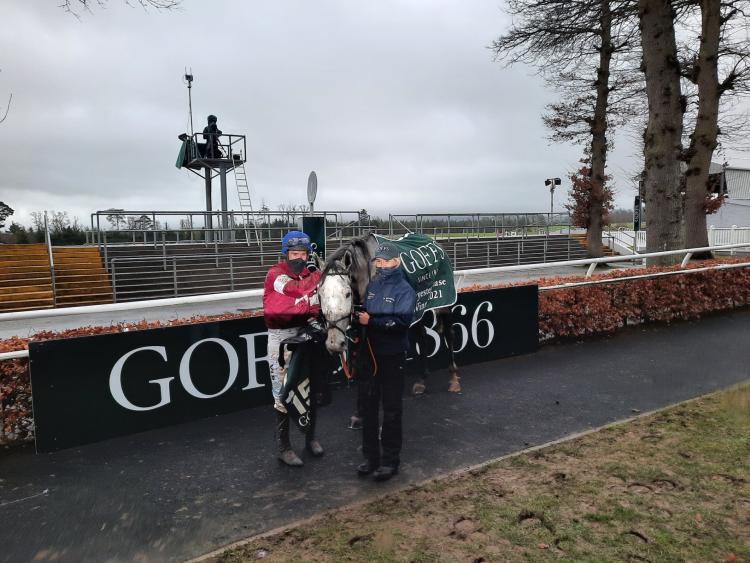 Coko Beach has moved into 16/1 from 33/1 to win the National Hunt Chase at Cheltenham at the upcoming Festival by BoyleSports after today's big race in Gowran.

Jack Kennedy's mount was the winner of the Thyestes Handicap Chase at Gowran Park as the only six-year-old in the race landed the feature event for trainer Gordon Elliott. It's not the first time the pair have teamed up to win the Thyestes but the icing on cake for the Cullentra trainer was the fact that Coko Beach was a maiden over fences before landing the prestigious race.

“Coko Beach was a maiden over the bigger obstacles coming into the race but ran out a comfortable winner on the testing ground and we’ve had to go 16/1 from 33/1 to win the National Hunt Chase at Cheltenham following some significant each-way support," said Sarah Kinsella, spokesperson for BoyleSports.