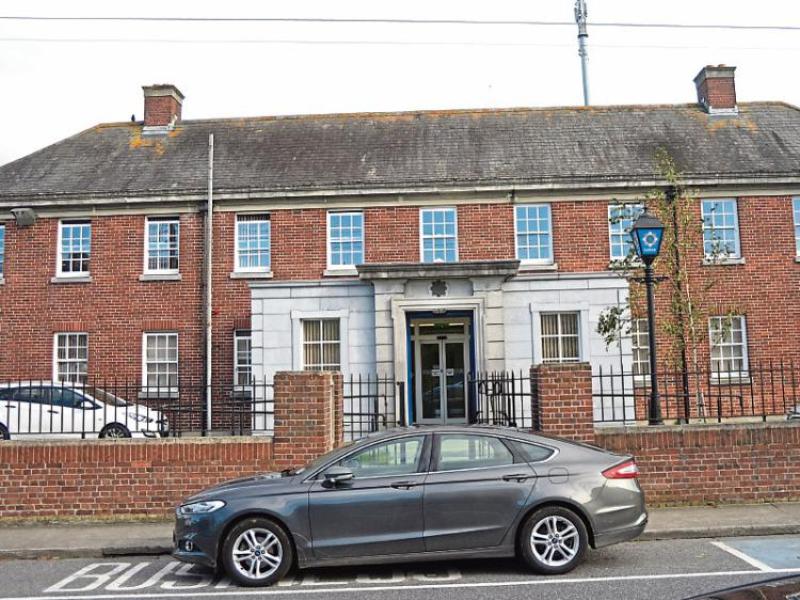 A two-month suspended sentence was handed down to a man who admitted being intoxicated in a public place and to criminal damage.
Thomas Harty, 7 Steeple Court, New Building Lane, Kilkenny admitted being intoxicated in a public place at Johns Green on July 14, 2020 and to criminal damage at Kilkenny Garda Station at the same date.
Sergeant Morgan O’Connor told the court that on July 14, 2020 gardaí were on patrol in the John’s Green area of the city when they came across a male asleep on a bench who was ‘heavily intoxicated and could not speak or stand’.
The court heard that the defendant was arrested for his own safety and brought to Kilkenny Garda Station where he was ‘dragging and screaming’.
Sergeant O’Connor told the court that the defendant was reckless and caused damage to the cell and custody area by dragging and smearing excrement around prior to using the restroom
The court also heard that the defendant has 50 previous convictions including for public order and theft offences.
Solicitor Chris Hogan said that his client has a ‘difficult relationship with alcohol’ and was apologetic and embarrassed over the incident.
“He hasn’t drank since,” Mr Hogan said and added that his client has underlying health issues.
Judge Geraldine Carthy described the defendant’s offending behaviour as having ‘created quite a challenging night for the gardaí” before she imposed her sentence.
The judge said that she would take his plea and apology into account as mitigating factors.
Judge Carthy convicted and sentenced the defendant to two months in prison, which she suspended for a period of 12 months on condition that he enter a bond to keep the peace and be of good behaviour and ordered that the defendant pay over €50 in compensation to the gardaí.