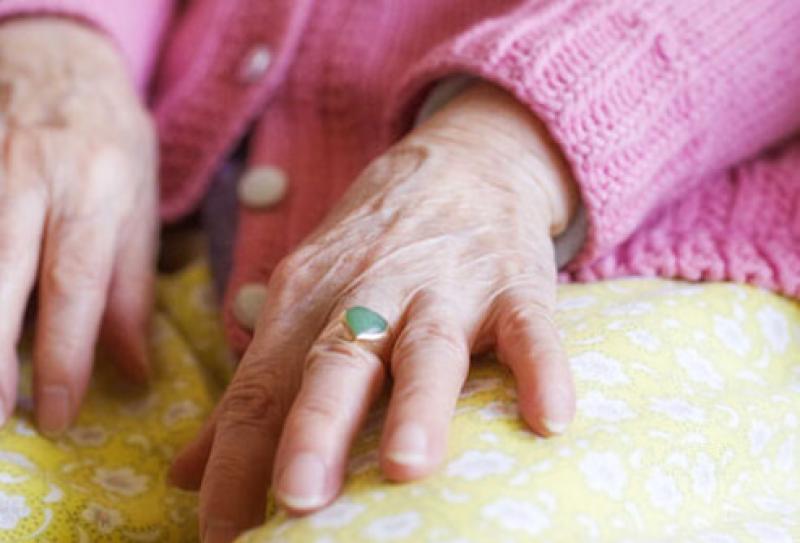 Eight elderly residents of a nursing home in Kilkenny were left without a vaccination as they were living in adjacent properties to the main home, it has emerged.

Speaking in the Dail this week, Fianna Fail's Jennifer Murnane O' Connor said she was 'shocked' to learn that 34 residents inside the main home were vaccinated, but eight people living in adjacent properties were not.

"That is a concern. I understand the situation because I rang the Minister of State, Deputy Butler. In fairness, she responded with information stating that the situation arose in respect of those residents because they have a front door and are therefore on a separate list," said Deputy Murnane O' Connor.

"I reiterate, however, that we need a common-sense approach to this process. It is unacceptable to send our front-line workers to vaccinate 34 people, whether those are elderly residents or carers, and not to vaccinate eight elderly people who are adjacent. I believe they are on the community vaccination programme but that is only scheduled to begin in February, subject to the approval of the AstraZeneca vaccine."

As previously raised by constituency colleague John McGuinness, the Carlow-Kilkenny TD also noted that only half of the staff in St Luke's General Hospital, Kilkenny, have been vaccinated.

"Will those who have not been vaccinated be prioritised and vaccinated as soon as possible?" she asked.

Responding, Minister of State at the Department of Health Mary Butler said there had been 'confusion' regarding the residential home in Kilkenny.

"My understanding is that there are eight houses adjacent to that home, and that they all have their own front doors. We can say that it would have been logical to vaccinate all those people at the same time," she said.

"Unfortunately, however, my understanding from the HSE is that when that application was submitted for the quantity of the vaccine, those eight adjacent houses were not included. Last week, through the HSE, I tried to secure the extra vaccine for those eight adjacent locations. Unfortunately, no surplus vaccine was available then but those residents will come under cohort 3 in the category of those aged over 65 years old. I have ensured that they are on the list."