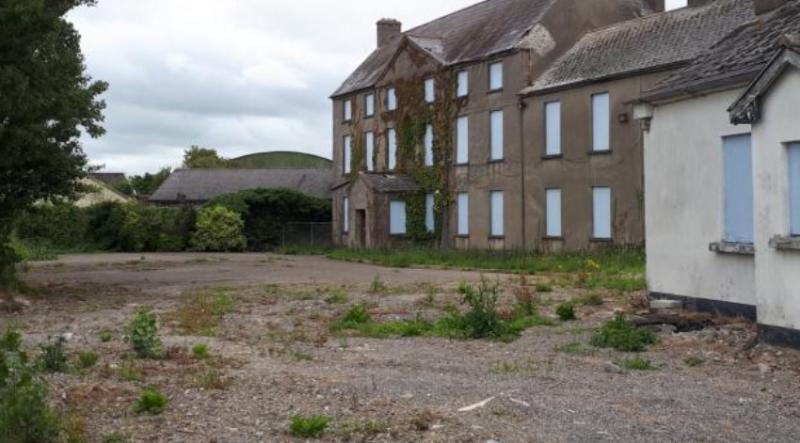 A planning application has been lodged for the development of a hotel in the city centre.
The application, which has been lodged with Kilkenny County Council is for the development of a 123-bed hotel with a public bar and restaurant at a 0.26 hectare site.
The site is bounded by a disused railway viaduct to the northeast, Johns Green, Wolfe Tone Street and a medical centre.
A decision is expected to be made by the local authority by the end of March. The applicant is Green Wolf Limited.
Meanwhile it is understood that the proposed hotel will be at the site of Ormonde Centre, a large 18th Century building which was identified by heritage body An Taisce as being one of the ten most at-risk buildings in the country last year and was placed on Kilkenny’s Vacant Sites Register, despite an appeal to An Bord Pleanala. The site was listed for sale as a ‘hotel use’ site.
The Ormonde Centre opened first in 1767 as a hospital, and remains one of the earliest-surviving purpose-built civic or health institutions in the county.
The building was later converted for use as a county infirmary before being renovated and extended at the start of the 20th century and for most of the last century it functioned as a college. At the start of this century, the property was in use as a hostel, but unfortunately the building has been vacant now for several years.