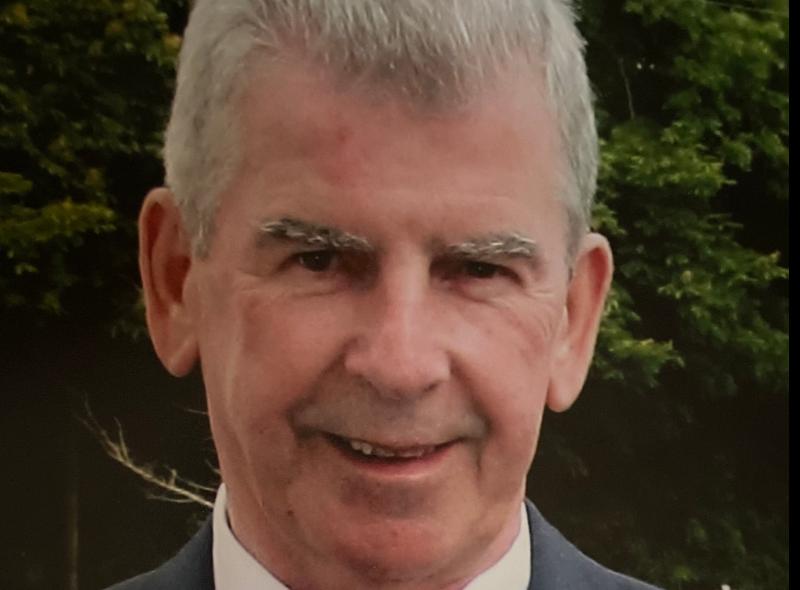 The death has occurred of a well-known Kilkennyman, historian, miner and storyteller Seamus (Seamie) Walsh of Maryville, Castlecomer, Kilkenny, at his residence, in the tender care of his loving family.

Many people will have known Seamie from his first-hand contributions to the social history and fabric of North Kilkenny, mining and the Deerpark Colliery. He and his family had worked in the mines, and like many men of that era, he went into them as a teenager. In later years, Seamie was a historian and a storyteller, and was able to recount his and other people's stories with a wonderful eye for character, detail and colour.

His work ensured those memories were preserved - of mines and miners - remaining alive and not forgotten. He was passionate about 'Comer's place in history, and the legacy of the people who lived and made their living there. He was also involved in the male voice choir and the discovery park. He penned two books - 'Coal in the Blood' and 'In the Shadow of the Comer Mines', a hugely popular account of life in the mines and in Castlecomer. Both were well received, and spawned both musical and poetic accompaniments.

Pre-deceased by his parents Joe and Margaret, brother Liam, sisters Margaret and Nancy. Due to current Government/HSE guidelines regarding public gatherings, a private family funeral will take place in the Church of the Immaculate Conception, Castlecomer with Requiem Mass on Saturday, February 13 at 11am (max of 10 family members in the church and cemetery). For those unable to attend the Requiem Mass can be viewed online at www.castlecomerparish.ie.

Those who would have liked to attend the funeral but cannot do so, are invited to leave a personal message in the condolence section at RIP.ie. This will be greatly appreciated by the family who would like to thank you for your sympathy and support at this difficult time. Family flowers only, donations if desired to the Carlow/Kilkenny Homecare Team. https://www.carlowkilkennyhomecareteam.ie/donations/