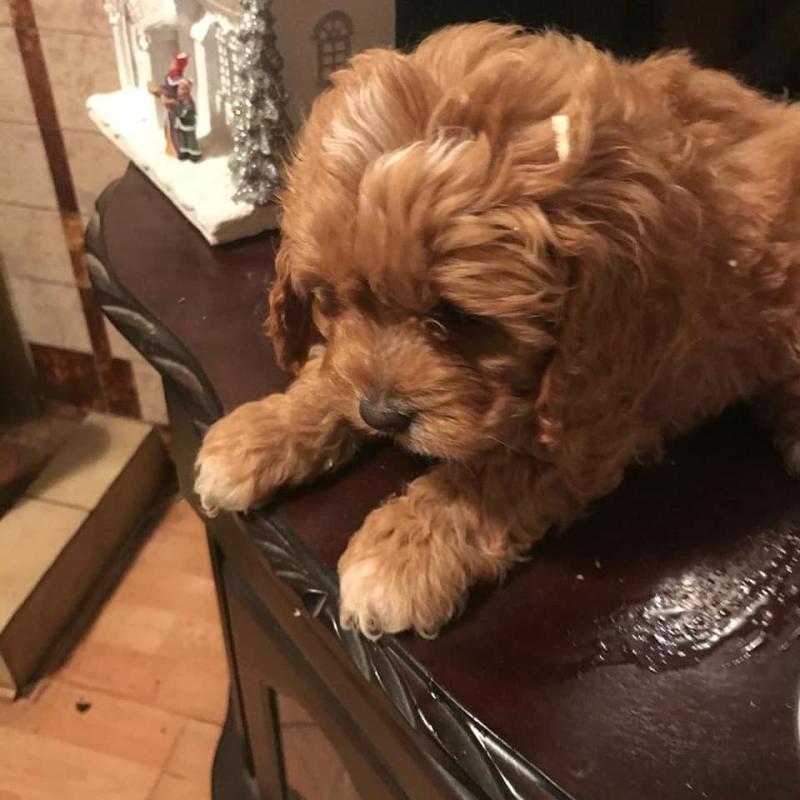 One of the stolen pups

Gardaí in Kilkenny are investigating the theft of ten small pups in Freshford on Thursday night.

Between 9pm and midnight a premises was forcibly entered and four Cavapoos (14 weeks old) and six Cockapoos which were 1 week old were stolen.

Searches and patrols were conducted of the area but the pups were not located.

Gardaí are appealing to the public for assistance and anyone with information is asked to contact Kilkenny Garda Station 0567775000.