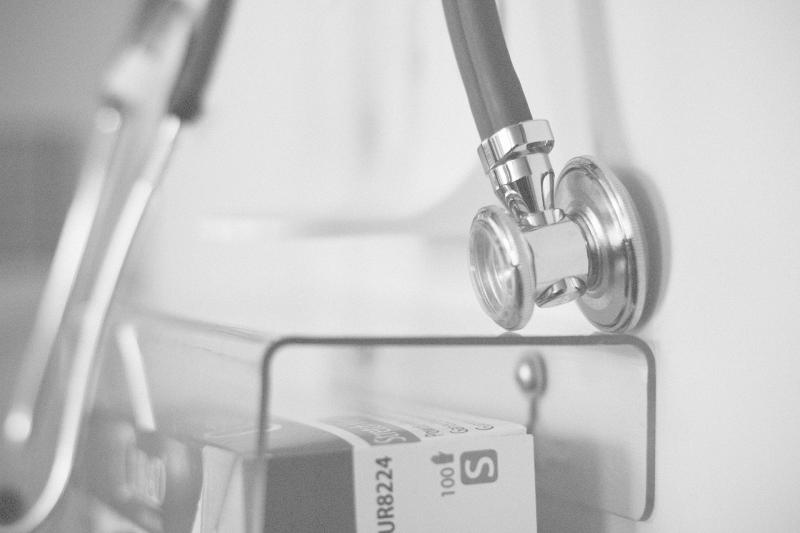 The HSE and St Luke's Hospital in Kilkenny have issued an unreserved apology for the failings in the care of a woman who died after giving birth there.

Tracey Campbell Fitzpatrick died after giving birth in St Luke's Hospital on Easter Monday in 2016. The High Court heard this week that she had suffered from massive blood loss after her baby was delivered in the early hours of the morning.

On Drivetime on RTÉ Radio 1 this week, Bernard Fitzpatrick, the husband of Tracey Campbell Fitzpatrick, spoke to presenter Sarah McInerney. Mr Fitzpatrick was speaking about the Health Service Executive's apology to the family.

LISTEN TO THE INTERVIEW HERE

He recalls her final hours and the last time he saw her alive in the hospital, shortly after giving birth to baby Max.

The family of Tracey Campbell Fitzpatrick, who died shortly after giving birth at St Luke's Hospital, Kilkenny almost five years ago, have said they have said they have been 'put through hell' by the HSE and the hospital | Read more: https://t.co/ME6S8pclgu pic.twitter.com/osxVaOzE4y