He is originally from Ballyhale 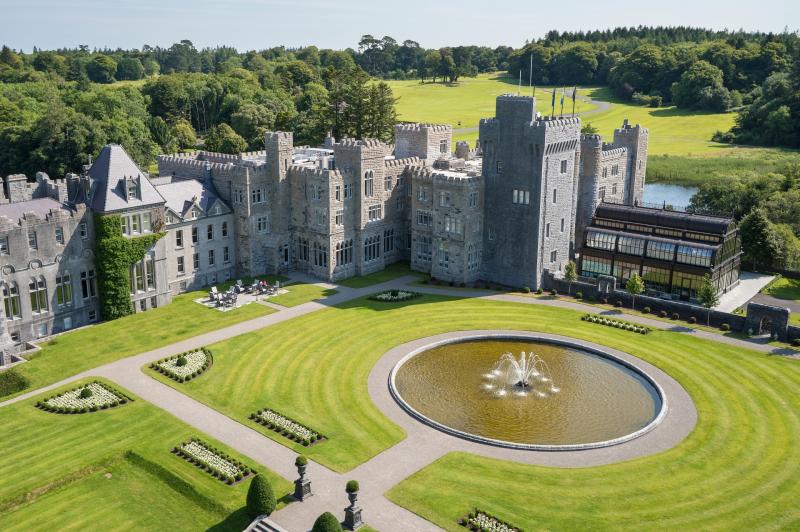 A Kilkenny man has been named Manager of the Year for 2020 at the five-star Ashford Castle in Mayo.

Michael Duggan was revealed as this year’s worthy winner in recognition of his exceptional and loyal service to the Ashford Estate over the past 37 years.

Originally from Ballyhale, in Kilkenny, Michael leads Ashford Castle’s hotel operations team. As head of hotel operations and project management, Michael plays a key part in the daily running of the luxury Mayo resort and supports the hotel’s various departments with their operational needs, which range from linen to crockery, stationery to maintenance spares and all the other unique and unusual requests that comes his way. 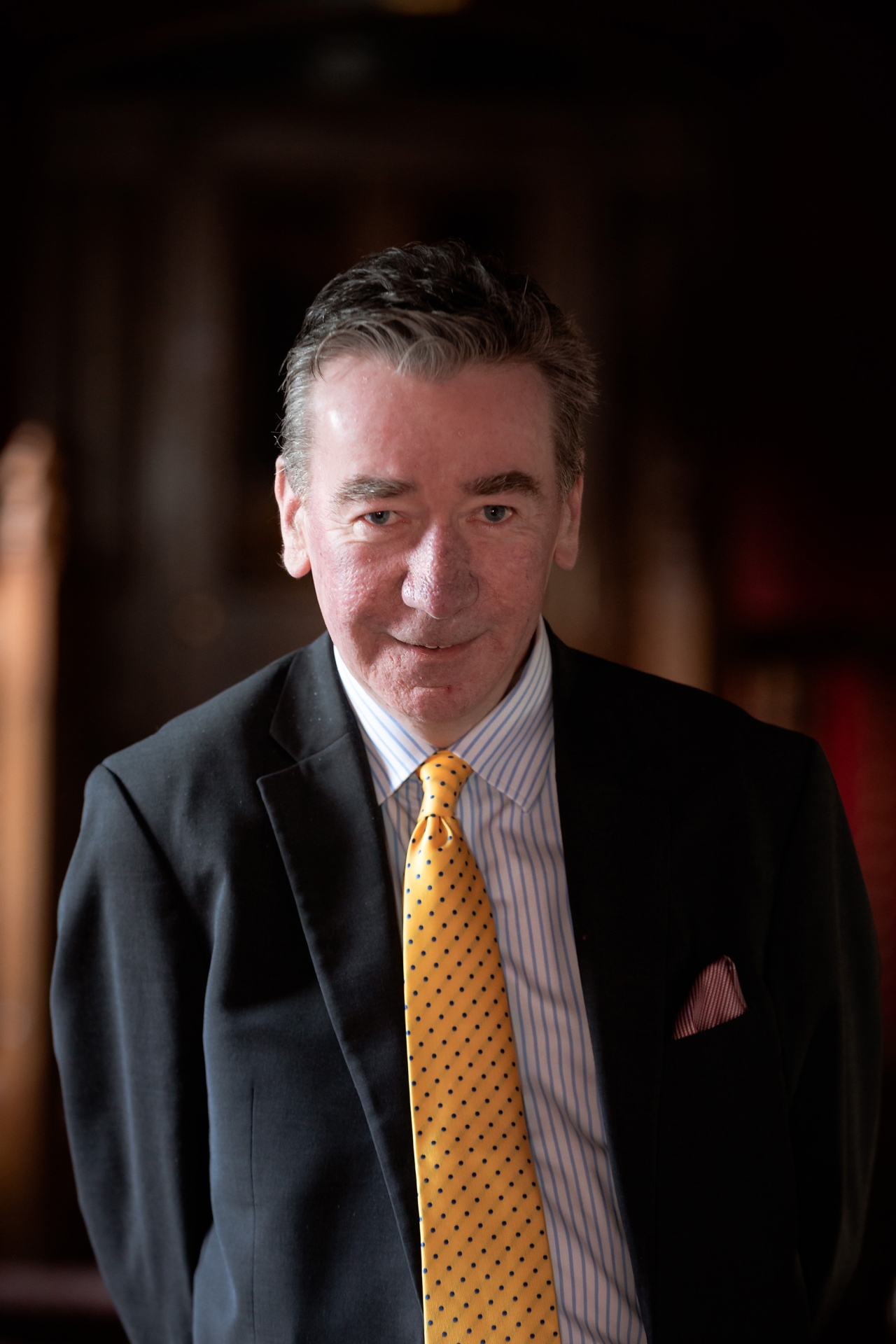 “Receiving this award is a huge honour, even if I had to wait 37 years – but it was worth it! To be recognised by my colleagues for doing the job that I love is truly a privilege,” said Michael.

“I first arrived at Ashford Castle in April 1983 and I fell in love with The Estate straight away. I’ve seen many changes at The castle over the years, including a huge restoration project and new ownership, but the hard work and passion shown by each and every employee has been steadfast. I’m very proud to be part of the Ashford family and I’m very thankful for this award.”

Before arriving at Ashford Castle, Michael helped run the family business which included a restaurant, bar and guesthouse in the Kilkenny countryside. His father, who also ran an antique business on the side, influenced Michael’s interest in preserving historical artefacts. It’s something Michael brings to his role as operations manager, where he takes a pragmatic and sensitive approach to ensuring the 800-year-old Castle’s unique charm is preserved as all times.

Niall Rochford, General Manager of Ashford Castle said the employee awards are very special as they are a chance to acknowledge the hard work that goes on behind the scenes to make Ashford Castle and The Lodge at Ashford so beloved.

“I’m thrilled to announce Michael as this year’s Manager of the Year,” said Mr Rochford. “Michael is well-known by peers and guests alike for his good-natured personality, he never says no to any request, big or small, and does it all with a smile -— I cannot think of a more deserving recipient for this year’s award.”

With 83 rooms and suites, together with a hideaway cottage, Ashford Castle is set in a spectacular 350-acre estate and is part of the Red Carnation Hotel Collection and a member of Leading Hotels of the World. See www.ashfordcastle.com.