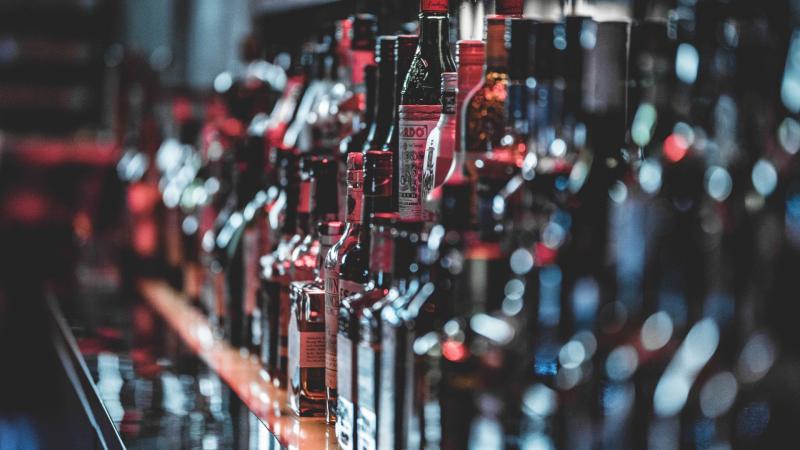 Here's what made the headlines on page one of the Kilkenny People 50 years ago this week - March 5, 1971

A scathing attack on deteriorating modern social values in Ireland and the galloping growth of materialism is made by Most Rev Dr Birch in one of his shortest, but most power-fused, pastoral letters since his consecration as Bishop.
Dr Birch lashes out at:
The new viciousness in trade disputes
At powerful company mergers which are crippling the small family man
At sex parties and drink orgies that disillusion the young
At dishonest policies and at a society whose motto seems to be “grab what you can and hold on to it”.
He condemns the ‘craze for possessions’ and remarks that “all around us there is evidence that people are concentrating all their attention on getting as much as they can”.
Highlights from Dr Birch’s pastoral includes:
Powerful companies are said to be coming together and making national necessities, such as housing or food impossible for the small family man. Whatever about that, what grows bigger every day is the gap between the rich and the poor.
We have a new breed of tone setters. When they are seen it is in glossy magazine type surroundings that are vulgar and ostentatious. Grab what you can and hold it seems to be their motto.
How does anyone advise temperance or saving or how do you recommend such simple pleasures as a family week at the seaside or an evening at the pictures when the newspapers and TV carry photos of social leaders living it up in expensive hotels at all night parties after race coups?
How do you warn young people about the harm of drugs when gin and vodka supply equal kicks and equal stupidity for their elders - or their so-called betters?
How do you recommend purity and modesty when stories are told in stage whispers about weekend parties among the rich which make the sex foolishness of the young look harmless.
Strikes have got a viciousness that they had not. Strike action seems to be intended to squeeze and hurt, not the people in dispute, but innocent people who can not defend themselves in any way.
There was a time, and not so long ago, when the family could be relied on to cushion harmful ideas for the young until they could deal with them themselves. That is not so now. It would seem that selfishness or gross material values are inculcated openly in many Irish families by example of parents’ own lives.
The young are drinking or drugging disgracefully, we are told. How can you justify singling out young people and blaming them for their drunkenness if drinking is the ‘in’ thing and goes on all around them.
But Dr Birch is optimistic. “We have many idealists,” he says, “and we should thank God for them, even if we don’t agree with them.”
’Copter carries crash victim
A young Kilkenny male psychiatric nurse was seriously injured in a car accident while driving his girlfriend to her home after a date in Kilkenny.
The accident happened on a relatively straight stretch of road at Damerstown. The cause of the accident is unknown, but the car tumbled over. It was not extensively damaged.
The man, who suffered serious head and spinal injuries, was rushed to hospital. A medical helicopter from Baldonnel flew him to Our Lady of Lourdes Hospital, Dun Laoire. The woman was detained in St Luke’s Hospital for treatment.