Kilkenny woman making a difference in a top Garda role

'Working as a waitress in London really stood to me,' says Garda Superintendent Lee 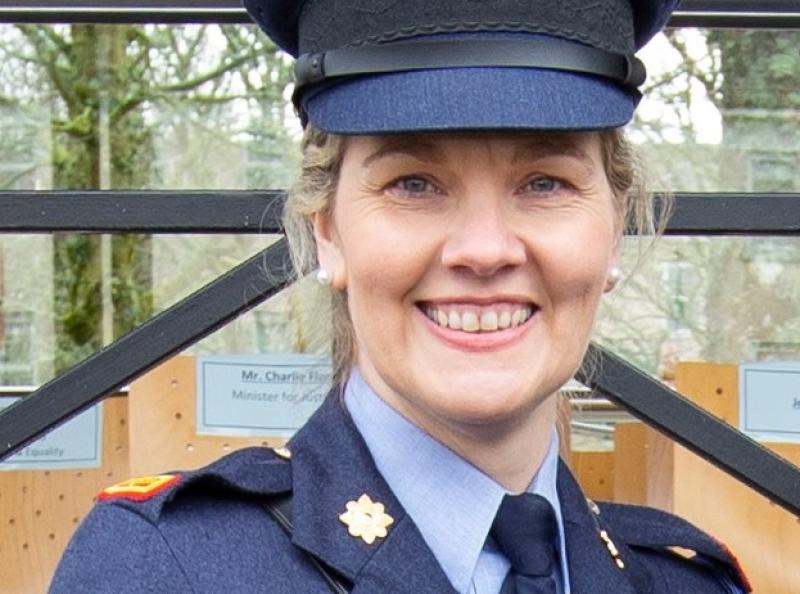 A Kilkenny woman is using her 24 years of experience with the force to manage the challenges faced by a Tipperary garda district.

Acting Garda Superintendent Ciara Lee is from Tullogher in Kilkenny. She is responsible for the Tipperary Town Garda District, which includes villages such as Bansha, Cappawhite, Emily and Golden.

She previously worked as a waitress in a four-star hotel in London for four years before following her sister’s footsteps and joining An Garda Síochána.

“It was some change [going from being a waitress to a garda], but I got great experience in customer service, diversity and dealing with people from all walks of life in London, which has really stood to me,” she says.

After completing her training at the Garda College, Superintendent Lee was stationed in Coolock in North Dublin, which came as a culture shock.

“Coming from the countryside, I was initially taken aback by the difficult situations and the families I worked with. That this is how things were for some people, compared to my innocent childhood,” she says.

She then served in Midleton and Cobh in County Cork, before representing the force on the European Union Police Mission in Bosnia and Herzegovina as a crime advisor.

Upon her return, she specialised in the investigation of sexual crimes. “Working overseas in Bosnia and Herzegovina was a particularly proud moment for me,” she says.

“And cases where we successfully prosecuted sex offenders in the Central Criminal Court for vulnerable women and young girls that needed a voice or who were afraid to come forward and make complaints because they felt nobody would believe them. Just seeing them get justice and closure [was very important to me],” she says.

She returned to Tipperary to provide training to students and probationers at the Garda College in 2014, before being stationed at Tipperary Town Garda Station in 2019.

She adds that it has been difficult the past year balancing routine garda duties with the challenges brought on by the Covid-19 pandemic, but that gardaí are committed to making a positive difference in the local community.