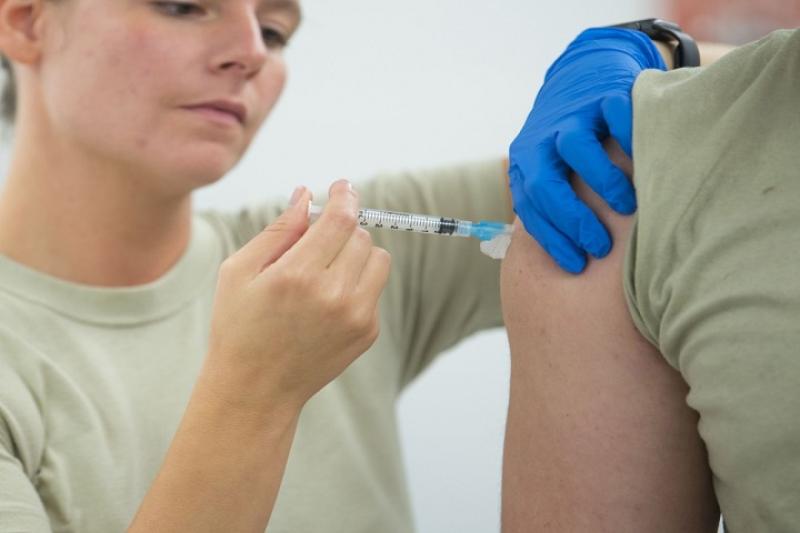 There was disappointment for a number of Kilkenny residents aged 75 to 79 when they found out on Monday that their appointments for a first Covid vaccine dose would not be going ahead for now.

They had been invited to attend GP practices this week to receive the first dose of the PfizerBioNTech vaccine. Two people who spoke to this newspaper were excited about receiving the jab on St Patrick’s Day, with a second dose delivery pencilled in for early April. But on Monday, they received text messages saying the appointments were postponed, with no date known yet for when they will be rescheduled. It is understood to be due to a supply issue.

A bulletin issued to GPs said that the Dose 1 allocation for the 75-79 age group was limited so as to ensure as those in the 80 to 84 cohort were reached before moving on to lower age groups.

A HSE spokesperson said it was not possible to provide a breakdown of deliveries or the number of vaccines administered in a specific location, ie Kilkenny. However, nationally it is understood to impact around 100 of the 500 practices scheduled for delivery.

The HSE says the programme for all over-70s remains on target to be completed by mid May.

Separate issue
The cancelled appointments for this age cohort arise from a separate issue to the temporary deferral on the rollout of the AstraZeneca vaccine, on which a review is being carried out.