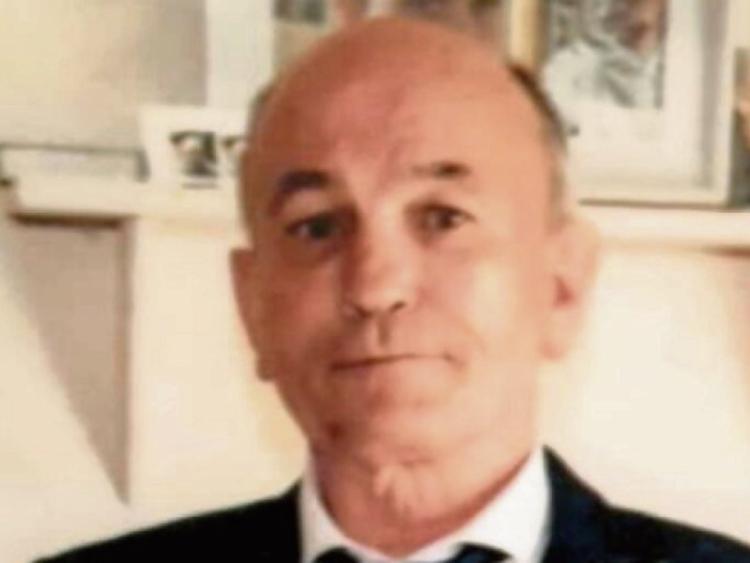 Gardaí have renewed their appeal for a man who is the subject of an ongoing missing person investigation which was upgraded to a murder investigation after arrests were made in 2019.

Gardaí in Portlaoise are renewing their appeal to the public seeking assistance in trying to locate missing person William Delaney, aged 56 years of age when he was reported missing, from Portlaoise since Wednesday afternoon January 31, 2019.

William is described as 5" 6, with medium build, black/grey hair and blue eyes. Is it not known what William was wearing when last seen.

Gardaí have already carried out at least two extensive searches for Mr Delaney, who lived with family members in Fielbrook, Portlaoise before he disappeared. Suspects have also been arrested and questioned arising from his disappearance.

Gardaí searched early the Grand Canal and lands around the area on the outskirts of Monsaterevin in Co Kildare in November 2020. Gardaí were assisted by the Irish Army and the Garda Sub Aqua Unit.

In June of the same year, Gardaí and soldiers combed an area around the Rock of Dunamaise between Stradbally and Portlaoise in search of human remains. The search followed claims made on social medai.

They arrested two people on suspicion of murder as part of the search at the time. Both were questioned and subsequently released without charge.