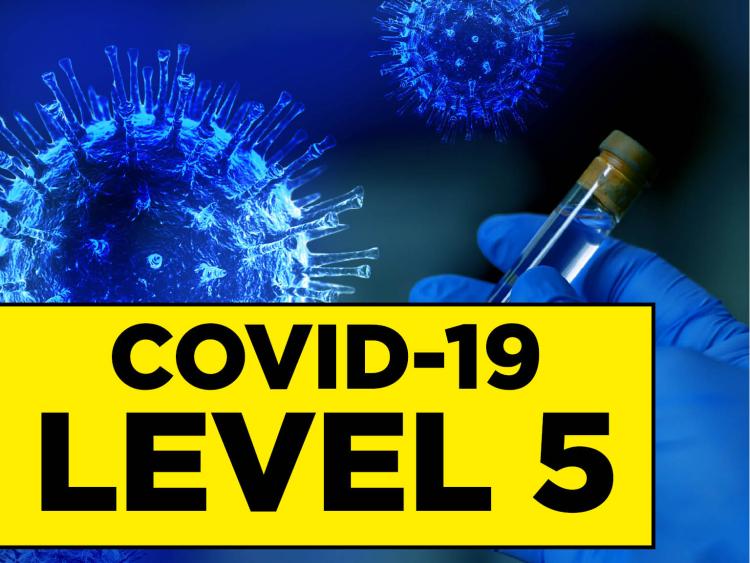 After another month of Level 5 lockdown, watching a ponderous vaccination rollout, public goodwill toward some restrictions is fraying.

An awful lot rests on what the Government decides to do in its next announcement on April 5.

The latest daily Covid cases figures once again show Kilkenny appearing at the right end of the table. Thanks to solid efforts we currently have very few cases and it would seem that community transmission here is at a very low level. This could, of course, change in a short space of time.

With students back in schools, and outdoor parks full of people, there is understandable frustration at being unable to travel outside 5km for a solo walk or to pay an outdoor visit to a friend or family member. Some would like to simply be able to gather outside a church, in the open air, socially-distant, to pay respects to a bereaved family.

The 5km limit, perhaps practical for a short period of time, has lost the goodwill of a lot of people at this stage. As things stand, more than a third of the population continued to travel more than 10 kilometres from home over the past month, according to the Central Statistics Office’s (CSO) latest figures.

It has been argued that if the 5km were extended to 20km or to travel within the county, perhaps it may give people a little boost, and even help increase compliance with restrictions.

In this week’s Kilkenny People, we hear from AVEA, with major local visitor attractions among its members, warning of serious consequences if they aren’t able to open to domestic tourism under Level 3 this summer.

We can but look across the water at the UK’s vaccine rollout. Their summer may be salvaged — 28 million people have received first doses. In England, those in their 50s are now being invited for jabs.

Here, there are many people in their 70s who have yet to receive a first dose. Our report last week highlighted the late cancellation of first doses which were planned for St Patrick’s Day. Some of those who missed out then are still waiting.