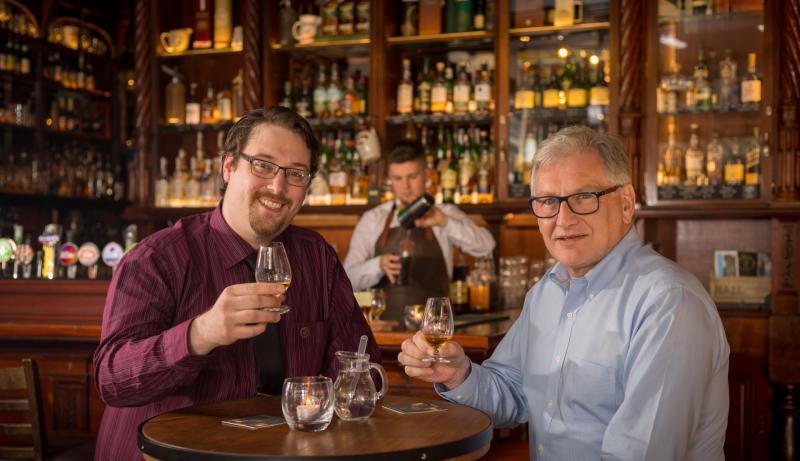 The annual Whisky Magazine Awards revealed 'the best and brightest in the world of whisky' at the global awards which for the first time ever were presented virtually.

Manager of Paris Texas in Kilkenny, Padraic Rafter, emerged as the global winner of the award after already having won the national award as Irish Bar Manager Of The Year for 2021 at Icons Of Whisky.

“I am blown away with the honour of receiving this award and I feel it is an award not just for me but for the amazing team here in Paris Texas led by the incredible foresight and support of owner Pat Crotty," said Paraic.

"It is also a testament to the incredible whiskey community in Ireland and in particular the melting pot created by The Kilkenny Whiskey Guild which surrounds me with like-minded people and some of the best whiskey bars in the country.”

On the Icons of Whisky results, Christopher Coates, editor of Whisky Magazine, said: "The global whisky industry has taken the challenges of the past year in stride and the strength of the entries we've received to our Icons awards for 2021 reflects this perfectly. It was no easy task for our panel to choose global winners from our regional shortlists, but I believe we've been successful in highlighting some truly iconic whisky heroes."