It's Oscars night for Kilkenny's Cartoon Saloon and Wolfwalkers 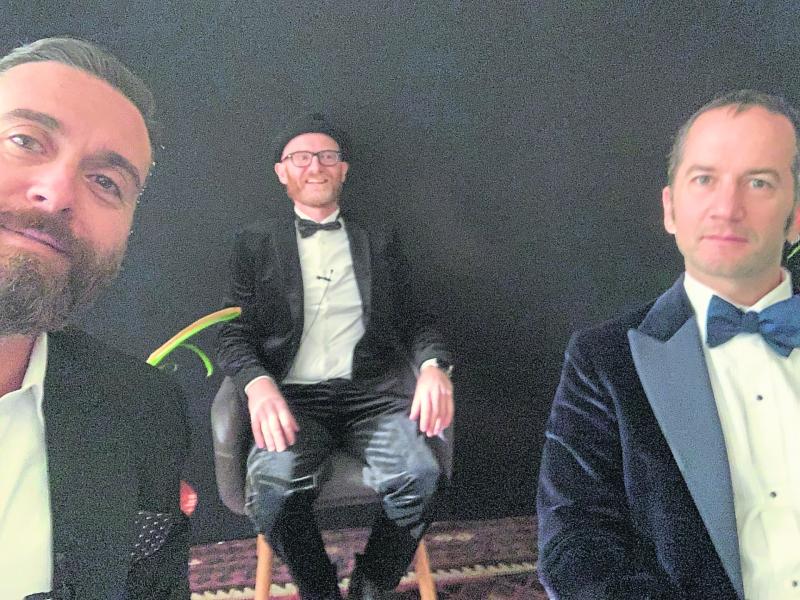 Kilkenny's Cartoon Saloon are up for their fifth Oscar at tonight's Academy Awards and locally people are hoping that finally the studio will be given the coveted golden statuette it so obviously deserves.

Due to Covid-19 the nominees will attend a broadcast from Kilkenny and the rest of the crew will watch from a link at home.

Earlier this month the film, which is set in medieval Kilkenny, picked up an impressive five awards at the Annies ceremony. To date, Wolfwalkers, which is co-directed by Tomm Moore and Ross Stewart has won 28 awards and has been lauded with lavish praise by critics across the globe. 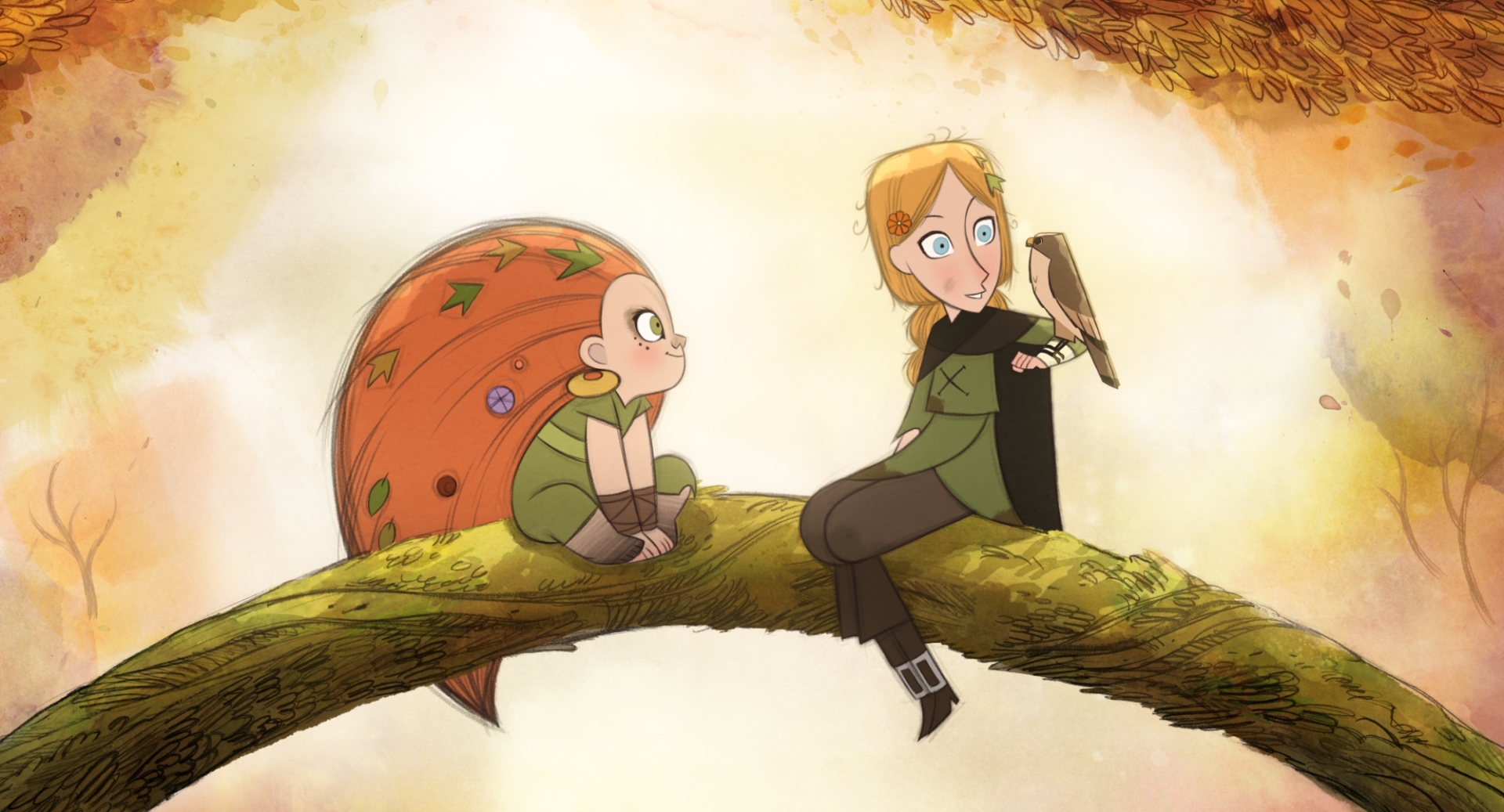 Speculating on who might win this time around Moore says that it ‘is not set in stone’ and that ‘Apple is gunning for a win’. Wolfwalkers is backed by Apple who are ‘putting in a big effort’ in.
“We have never been part of a campaign for a win before on this scale,” added Moore.

Soul, a Pixar film, is the clear favourite having already picked up a Golden Globe and BAFTA award but Moore says it is ‘amazing to be seen to be in second place’.
Wolfwalkers is an important film especially as it highlights the urgency around taking care of our natural habitats. In the film the wolves’ habitat is under threat and the two main characters, Robyn and Mebh join forces to save both the wolves and the forests where they live.

Director Ross Stewart explains that it is important to him that the film tackles environmental issues which he says are ‘the most pressing issues’ of our time. Tomm Moore agrees.

Deciding to set Wolfwalkers in Kilkenny was a natural choice.
“Having grown up here and set up the studio here it was a way to give something back. People will recognise the voices in the film as we used local actors and they will see local landmarks like Rothe House and Kilkenny Castle,” said Stewart.
Moore voices agreement.
“I was in Young Irish Film makers when I heard werewolf stories based in Kilkenny and about the man-wolves of Ossory. Wolfwalkers, I suppose you could say it is a bit of a love letter to Kilkenny,” he says.
“Before cinemas closed due to Covid restrictions Wolfwalkers was number 1 in the Irish box offices.
“We really hope that local families will go out and support it and see it in the cinema when it is safe to do so. It was made for the big screen.”