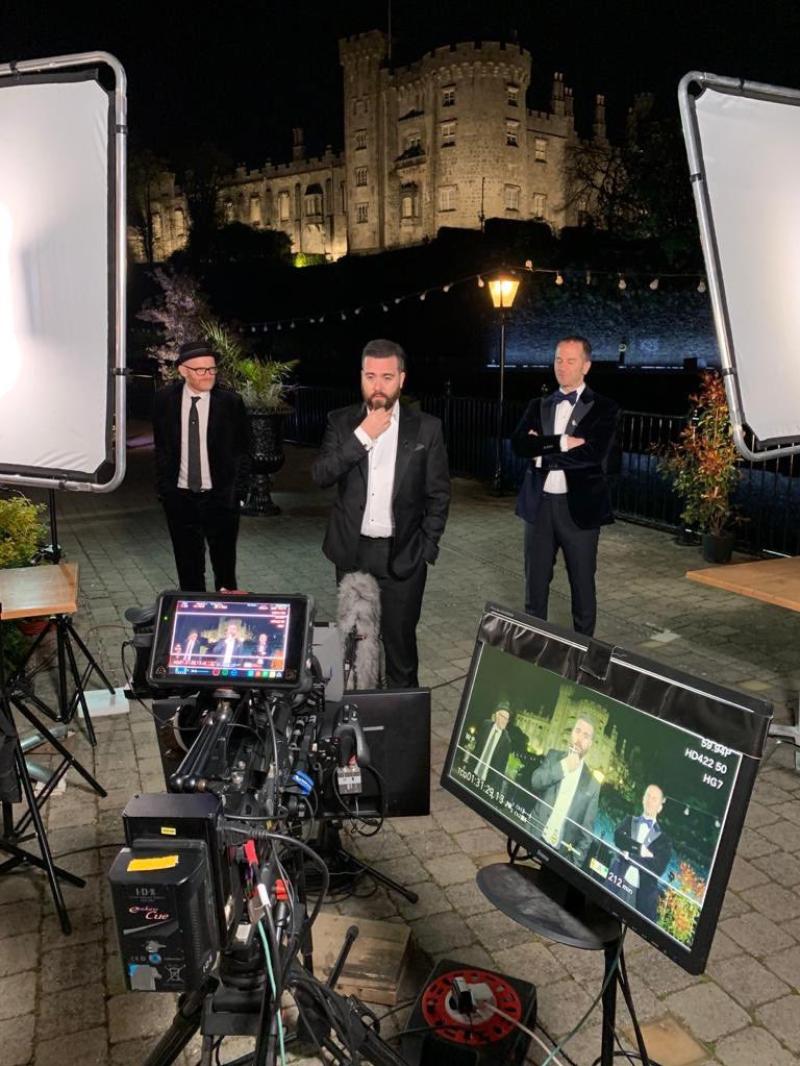 Cartoon Saloon and the Wolfwalkers team showcased a stunning Kilkenny to the Oscars audience in the early hours of this morning.

Following strict Covid guidelines and multiple Covid-19 tests over the weekend a skeleton operations crew from Cartoon Saloon along with the three nominees and their partners came together at the Rivercourt Hotel to take part in the 93rd Academy Awards.

There was huge support and recognition that Wolfwalkers was a very worthy contender with many feeling that on this their fifth nomination the Academy would present the studio with a statuette.

Unfortunately it wasn't fifth time lucky for the studio at this year's Oscars however WolfWalkers has been included in almost 100 different awards since its release last year, with 31 wins across various categories involved in making an animated feature including editing, voice acting, script and music composition so the WolfWalkers team can hold their heads high.

Kilkenny was well represented on the night with Folkster providing the beautiful dresses for Liselott, Asia and Yvonne and Lamber De Bie supplied the flowers that adorned the set. Yvonne Maher and Elaine Murphy took care of hair and makeup and The RiverCourt hotel provided the location for the broadcast set up against the backdrop of the Office of Public Works, Kilkenny Castle who worked closely with the Cartoon Saloon team to make sure it was lit up on the night for everyone tuning in to see.

The Wolfwalkers team enjoyed the ceremony, from Kilkenny, and congratulated the makers of the winning film, Soul.

That was so great! I got to howl to the moon in front of our beautiful city’s castle ! I hope even more people are inspired to check out Wolfwalkers after seeing that beautiful sequence as part of the Oscars !! ;-) congrats @DocterPete and @Powerkeni from the Marble city,Kilkenny pic.twitter.com/MH92uE9c6M

Oscars highlights will be shown on Sky this evening at 9pm.