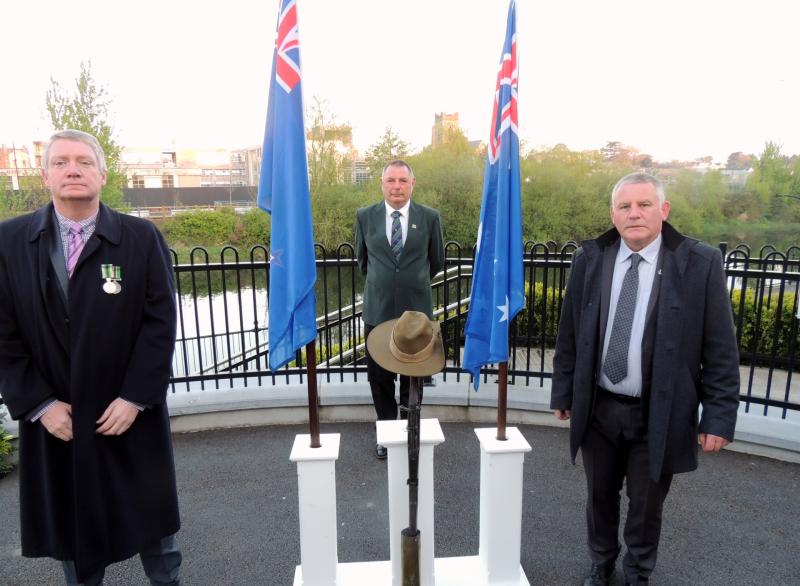 The lives of 23 Kilkenny men and women, who died while serving with the ANZAC forces, were remembered in a moving tribute at dawn on Sunday.

Tributes were paid to the fallen, who were among the 123 Kilkenny men and women who served in the ANZAC (Australian and New Zealand Army Corps) forces, at a special Anzac Day dawn service which was held at the Kilkenny Great War Memorial at the Peace Park on Sunday. 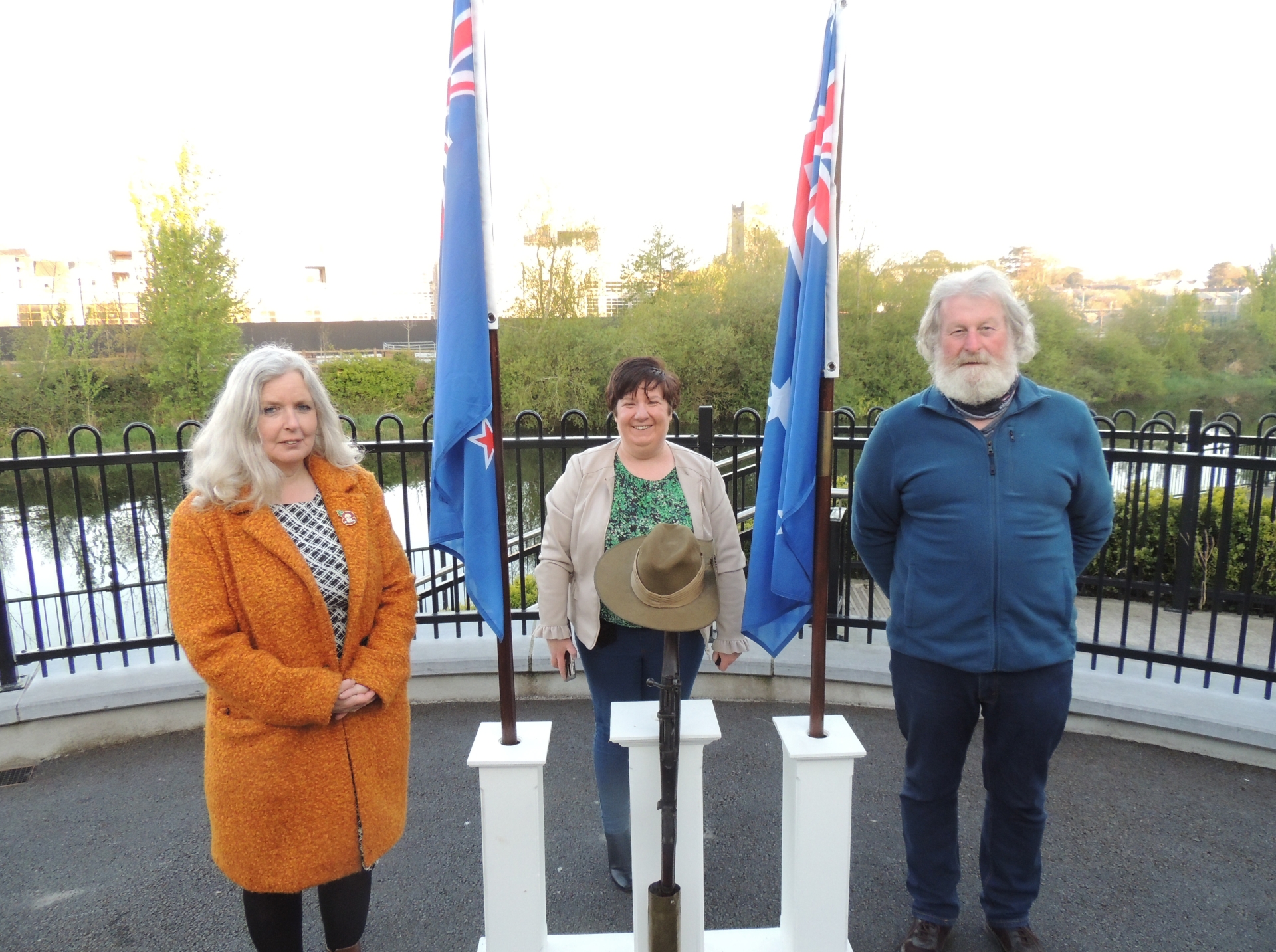 The service began at 6.30am with the Irish Flag flying at half-mast. Representing the Australian Embassy was Mr Tim Millikan, Deputy Head of Mission, who lit two candles - one each to represent the Australian and New Zealand forces.

Music was provided by Larry Scallan, who played the hymn Abide With Me. A short Australian prayer was read by Berni Egan.
Wreaths

Addressing the event, Mr Millikan laid wreaths and read aloud the names of the 23 Kilkenny men and women who died in the ANZAC forces.

John Joe Cullen read the poem For The Fallen by Laurence Binyon and the Ode of Remembrance. Charlie Parsons played the Last Post and Reveille before the Irish Flag was raised to full mast. A minute’s silence was observed. 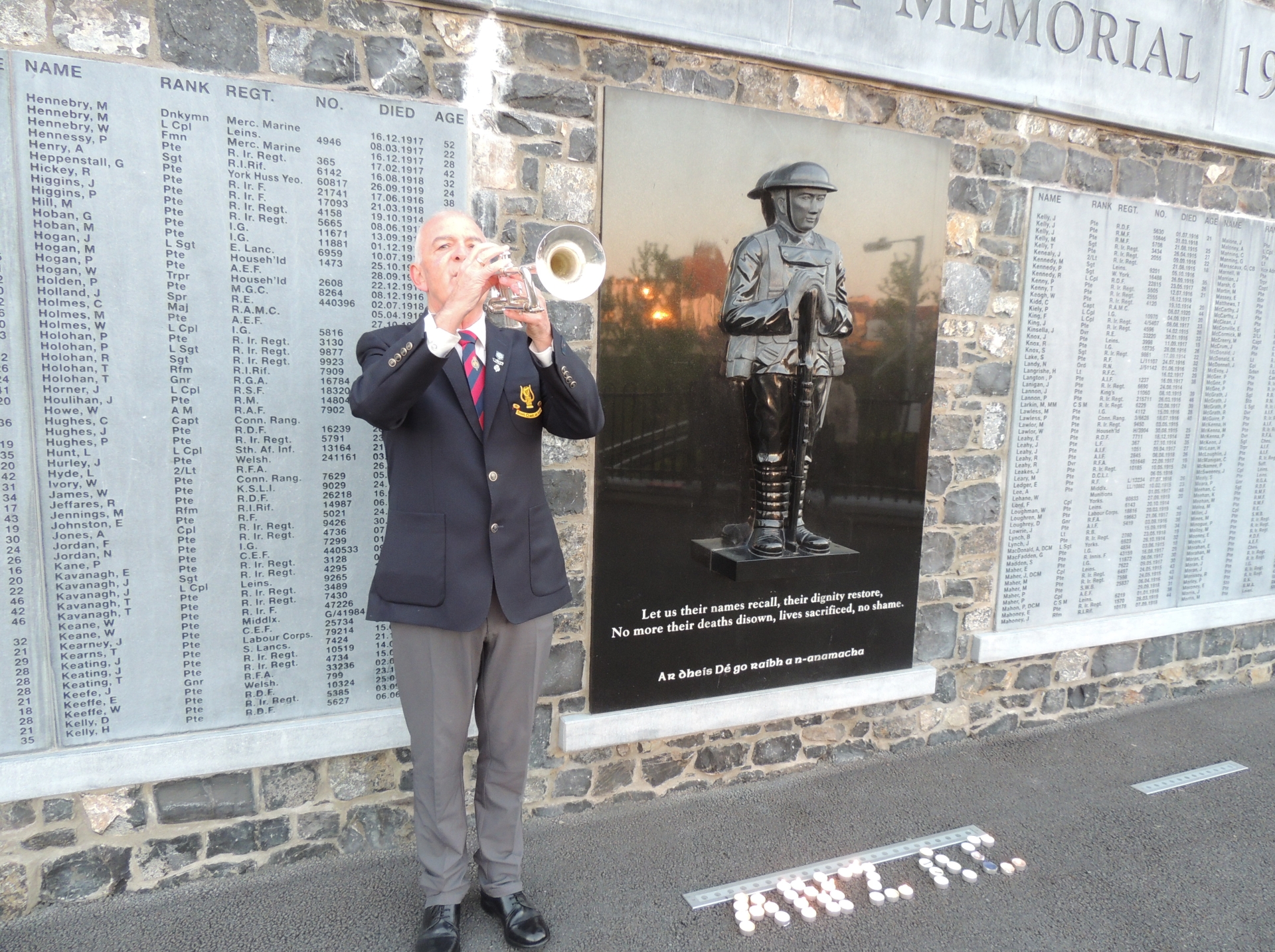 It is proposed to make the ceremony an annual event in Kilkenny. Members of the public, especially those who are originally from Australia and New Zealand, will be very welcome in future years.

This year’s event was held in compliance with the restrictions, with social distancing observed.