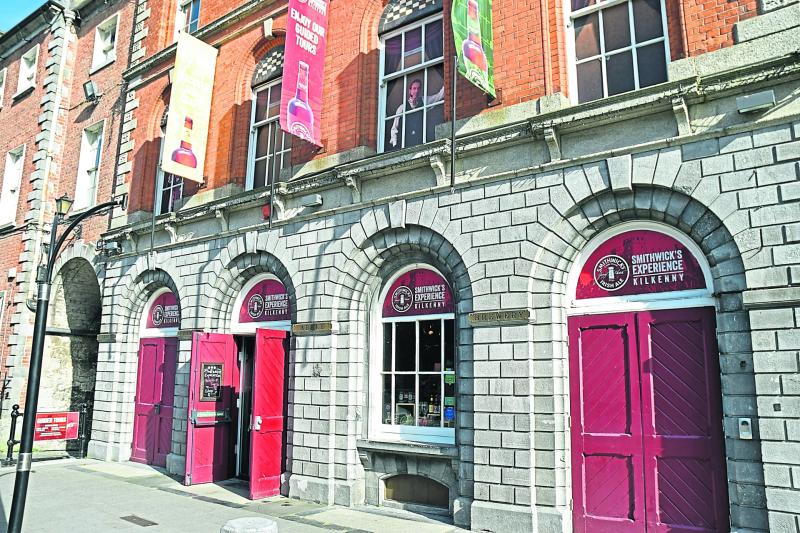 Kilkenny councillors have been asked to give Diageo some ‘space’ as they engage with stakeholders in the closed Smithwick’s Experience.

CEO of Kilkenny County Council, Colette Byrne acknowledged that they were all disappointed and shocked when the closure was announced. Also, she said, they all understand the history and heritage going back hundreds and hundreds of years, and the importance with which Kilkenny holds that heritage.

“We need to give them a little bit of space to engage with the other stakeholders,” Colette said.

Cathaoirleach Andew McGuinness said the closure of the Smithwick's Experience is a county-wide issue and was disappointing for all.  But, he said, it was right to now give Diageo space to engage with stakeholders and “hopefully something will come out of that.”

Cllrs Mary Hilda Cavanagh and Pat Fitzpatrick agreed it was a county-side issue and said they have had many representations from people.

“It’s such an important part of our history and culture,” Cllr Fitzpatrick said, “people around the county want to know how to protect and preserve it. It would be desperate, absolutely shocking to see it being lost to Kilkenny City and county.”