Men more likely than women to have a will 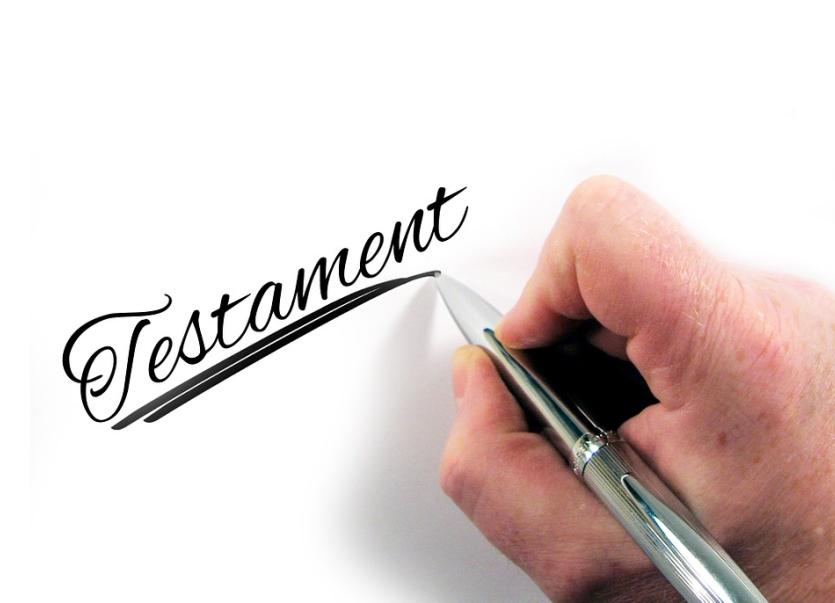 Almost six in ten people in Kilkenny do not have a will in place.

In fact, over half the population of Ireland (59%) have not taken steps to put a legal will in place, while 34% say they’ve been meaning to, but just haven’t gotten around to it.

These are the findings of Royal London’s “Let’s Talk About Death” survey series, where over one thousand adults throughout the country were asked their views on a variety of topics related to death. The survey was undertaken as part of a campaign launched by leading protection specialist, Royal London, which aims to tackle the taboo surrounding death to encourage a vital dialogue on bereavement, to help people enjoy the time they have with those they love and to honour those lost.

“It’s understandable why many people are reluctant to discuss the topic of death and dying, but this survey indicates that it’s hampering the necessary provisions to be made. While men appear to be slightly more prepared than their female counterparts, with 48% saying they have a will compared with just 34% of women, it still leaves over half the population unprepared.

“Since the start of the pandemic, there have been 254,870 recorded cases of Covid-19 in Ireland, with 3,585 confirmed cases in Co. Kilkenny alone.  And when asked, 55% of people surveyed said Covid-19 had made them realise how important it is to have a will in place.

“While the survey results do show that most people have a sense of when they should make a will, it seems the majority aren’t following through with the necessary actions. Many people have the best of intentions, with 34% saying they’ve been meaning to get around to it. Others believe they are too young (25%) and many more, 23%, have just never thought about it. Perhaps unsurprisingly, there were vast differences across the ages of those who participated in our survey. Of those in the 25–34-year age bracket, just 27% had made a will, while 82% of those in the 75-84 age group had.”

The Royal London survey revealed that in terms of when people feel they should take measures to put their will in place:

Starting a family is clearly the frontrunner with 34% of respondents believing this should kickstart the process.
This is followed by 17% who say entering a marriage or civil partnership is the right time.
A further 14% say it should be as early as when you enter the workforce in full time employment.
Retirement is seen as a motivating factor for 8%, and 4% felt that becoming ill would prompt them to make a will.
“I think what may be missing is conversation and education around planning for death. Many people may not realise that making provision for our passing does help, in many ways, to relieve some financial pressures as well as the burden of decision-making and administration on our loved ones. Putting some time and thought on these issues and preparing in advance, can bring a certain peace of mind from having your affairs in order, regardless of what stage you are at in your life, or what your current circumstances are. At Royal London, we see the enormously helpful impact making financial plans can have to support families for many years after losing a loved one.

“The reality is that death is not something that most people like to talk or even think about.  It can seem like something that’s very far off and so planning for it now seems morbid and unnecessary, or for some, it may be difficult or make the prospect all too real. There’s a lot of emotion associated with this type of “life admin” that’s very different to other types of financial planning, like taking out insurance or opening a bank account. But I do think talking about it can help. Our survey found that those who feel able to discuss death with loved ones are more likely to have a will in place, compared to those who don’t (46%:21%)," added Ms Murray.