Local news publishers among most trusted media in Ireland - report 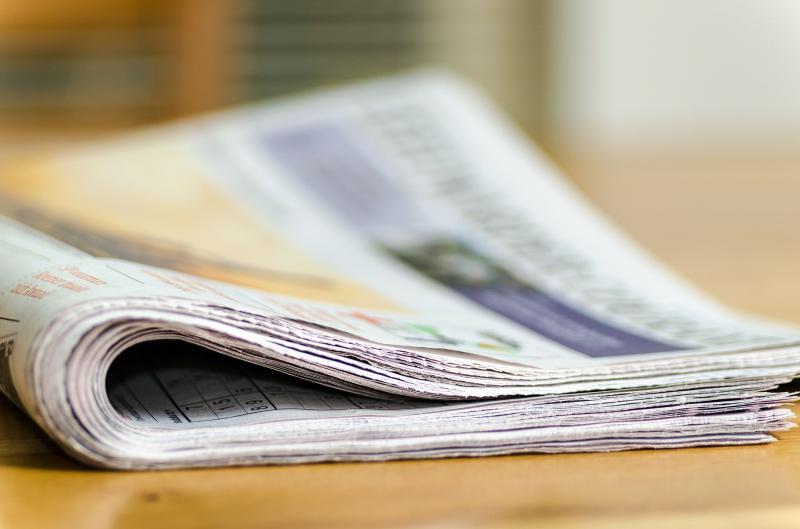 Local news publishers are among the most trusted media in Ireland according to the 2021 Digital News Report by the Reuters Institute for the Study of Journalism.

The report shows that trust in local newspapers and their digital content has increased from 71% to 73% over the past year.

President of Local Ireland Declan McGuire of the Connacht Tribune Group said: “Local Ireland represents 42 paid-for newspapers all around the country. During the COVID period, our editors have witnessed at first hand the value that people place on newsrooms that deliver reliable, trusted information.

“Our journalists are part of their communities and have worked hard to report the latest news about the virus and the measures that have been taken to combat it, in particular up-to-date information about local testing and vaccination centres.

“No other media delivers such a hyperlocal service with the same level of trust and professionalism and the Reuters report findings are proof positive of the service we provide.”

The Irish element of the international survey was carried out by researchers from Dublin City University’s Future of Journalism Institute using a sample of more than 2,000 people.

Executive Director of Local Ireland Bob Hughes said: “The report’s findings show levels of trust in news are higher in Ireland than in other countries, while there has been a 5% increase year on year in those saying they are extremely or very interested in news.

“As local news publishers continue their transition to digital business models, it is also encouraging that the report shows an increasing willingness among the public to pay for quality news journalism.

“Nevertheless, digital revenues remain challenging and it is important that Government supports Irish news publishers in negotiations with the major tech platforms around paying for our journalists’ stories and by introducing new funding models that underpin journalism without compromising its independence.” 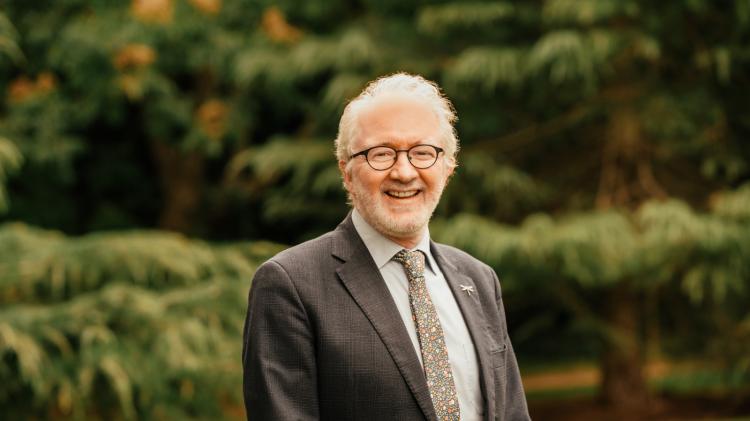