Watergate Theatre in Kilkenny to stream The Secrets of Primrose Square 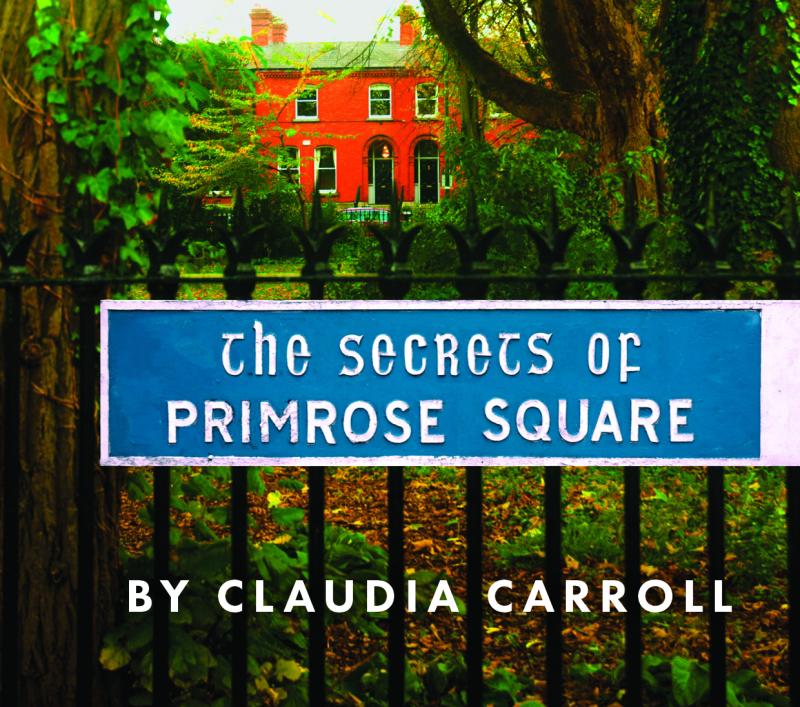 The world premiere of  The Secrets of Primrose Square will be streamed to Kilkenny audiences on dates in July.

The play, based on her book of the same name by Claudia Carroll will be streamed to audiences on July 7, 8, 9 and 10.

An instant hit when published in 2018, The Secrets of Primrose Square by Claudia Carroll remained in the charts for 14 weeks.

During Covid-19 lockdown, it was the number one downloaded book, both in Ireland and the UK. In August and September 2020, the audio book reached no. 1 in the public library download charts in Ireland, followed in the no. 2 spot by Normal People.

It was announced today that after a delay due to the impact of Covid 19, the stage production based on the book of the same name will at long last premiere next month. Directed by Mark Lambert, this stage adaptation is written by Claudia Carroll herself.

This project has been part-funded by the Department of Tourism, Culture, Arts, Gaeltacht Sport and Media from the Live Performance Support Scheme.

Stream at home on from 8pm on Wednesday July 7 to Saturday July 10 at  www.watergatetheatre.ie

As a bestselling author, Claudia Carroll has published sixteen novels, selling over 750,000 thousand copies in paperback alone. Four of her books have been optioned, two for movies and two for TV. Her books regularly reach number one in Ireland and in the UK, she’s a Sunday Times bestseller. Claudia is also an actor, best known for her recurring role as Nicola Prendergast in RTE’s long running soap, Fair City. Her new book, The Fixer will be published by Bonnier Zaffre in August 2021.