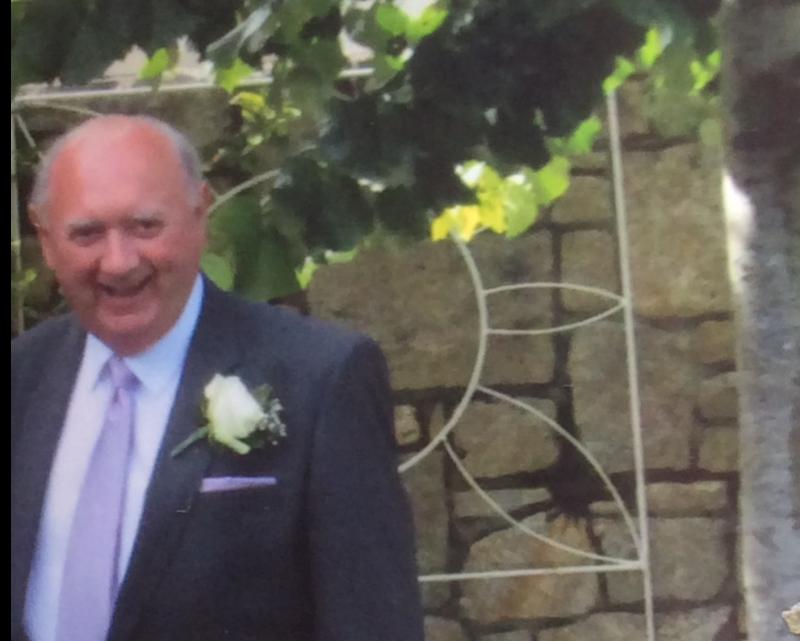 On Monday, May 24 people in Kilkenny were shocked and saddened to learn of the death of local popular businessman and barber Billy Brett.

He had been receiving treatment for cancer and was due his final chemo treatment when he suffered a major setback and within three weeks he had succumbed to the disease.

When news of his illness spread there was a steady stream of callers to his home from his numerous fiends. Of an affable nature and with a wide interest in sport, local events and nostalgia (his premises were always decorated with old photographs of Kilkenny) Billy was well suited to his chosen profession when he followed in his late father Larry’s footsteps and traded in Rose Inn Street for decades and later on the Gaol Road.

In his youth he hurled with St John’s Parish and at minor level with St Canice’s No 1. Having grown up in Michael Street adjacent to the municipal handball alley, his first love was handball — a game at which he was truly proficient.

He went on to hold the office of Secretary of the Handball Board for many years. One of the tales he liked to relate as secretary was that he sought to have the great Ollie Walsh suspended for failing to line out for the county. Luckily for Billy he failed in his efforts.

A lifelong supporter and member of O’Loughlin’s GAA Club he assisted in the club house for many years and loved to socialise there enjoying a good game of cards, a pint and the occasional smoke.

Never one to promote himself it was only in his company you would learn of his contribution to Kilkenny.

A shrewd businessman, he was a longtime member of the Chamber of Commerce. He was a proud past pupil of Kilkenny CBS and he served on the Past Pupils Union.

He gave a lifetime of service to the weekly bingo in the Carlton Ballroom and was a proud visitor to Rome for the beatification of Edmund Ignatius Rice. He was also Chairman of the CBS Primary Schools Board of Management — an onerous volutary task in such a large school.

When the need for a day centre for the elderly in St Mary’s Parish became apparent, Billy was to the forefront, getting a site and raising funds for the centre at the rear of the cinema on the Gaol Road.

In his lifetime Billy made a huge contribution to the life of the city and St Mary’s Parish in particular. But perhaps his greatest legacy is his family of whom he was immensely proud and devoted to. Unfortunately he was just a year short of celebrating the golden jubilee of his marriage to his beloved Maura.

eldest son Conor, in his eulogy, spoke with great affection of the many Sundays his dad helped transport him and his racing bicycle to venues all over the country. Likewise Kieran in his message from Australia, delivered eloquently by Billy’s close friend Dermot Maloney, recalled the many hours Billy supported his basketball efforts particularly in O’ Loughlin’s and in his early days Kieran helped to transport birds to shows all over the country.

Billy, a breeder of note, won many trophies but they rarely if ever went on display in his home. For many years Billy’s neighbours were entertained with birdsongs from the bird house in his back garden and the annual bird show he helped organise in the CYMS Hall.