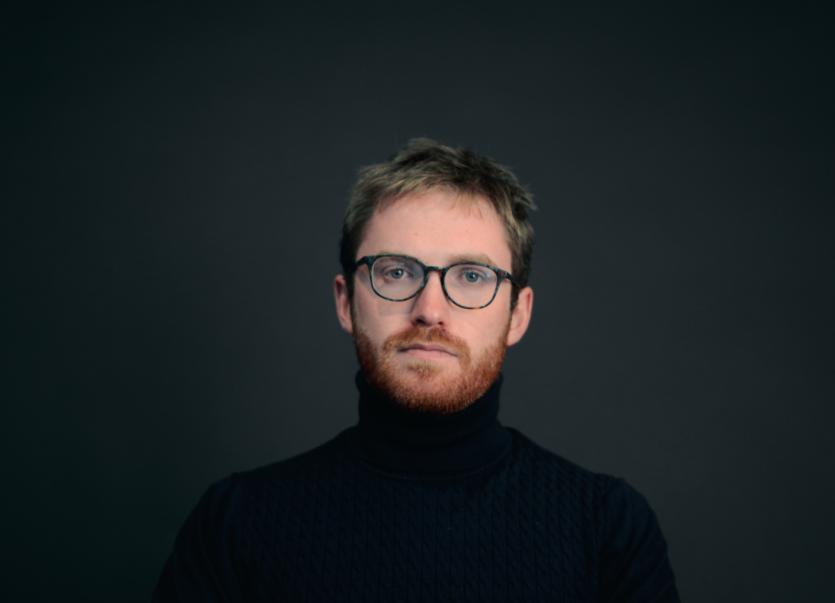 Daniel Whelan grew and developed as a musician and writer in the rural idylls of southern Carlow where he learned fingerstyle guitar and developed his literary taste using tradition as his portal.

His writing style comes in response to a stiff Catholic upbringing, and an inherent desperation to outgrow its fettered approach to emotion, human nature and love. Now at a point of departure, he attempts, in poetry and song, to find a place for true human experience as the waves of the digital age encroach.

Whelan explains, "Bastille Day is a song that was two years in gestation, finished after and thanks to the Bastille Day fireworks, Paris 2017. Contained within are questions of love, identity, and power. It moves from Dublin to France through both its sense of place, and sense of scale."

Daniel Whelan's 'Bastille Day' is the first track from his upcoming EP 'Beautiful Torture', which spans themes of love and loss, intertwined by subtle revelatory tones. Echoing the symbolic nature of the EP, the release of 'Bastille Day' falls on July 14, the French National Day and anniversary of The Storming of The Bastille on July 14th 1789, otherwise known as Bastille Day.

August 2019 saw Whelan recording in Displace Studios with Matthew Jacobson on drums and Conor Cunningham on bass. He collaborated with Cian Hamilton on the production of 'Bastille Day' and subsequent EP 'Beautiful Torture'.